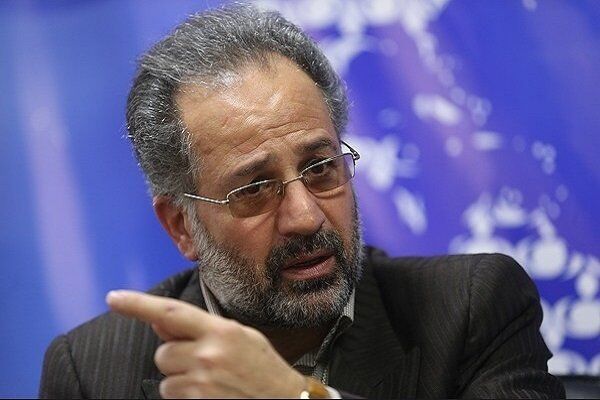 A senior Iranian West Asia affairs analyst has warned that Israel is trying to affect the Vienna talks between Iran and the 4+1 group through agitation.

Hadi Seyyed-Afghahi told IRNA that Israel has been trying to impede Iran’s nuclear activities from the very outset by assassinating Iranian nuclear scientists and launching cyber and terrorist attacks on the country’s nuclear sites.

Swyyed-Afghahi said Israel, along with Saudi Arabia, also spared no effort to prevent the Joint Comprehensive Plan of Action from being signed in 2015.

He cited former US President Donald Trump as saying that it was former Israeli Premier Benjamin Netanyahu, who forced him to withdraw from the JCPOA and even assassinate top Iranian general Qassem Soleimani.

The analyst said the Israeli regime has been pushing its efforts to undermine Vienna talks up to now and has even threatened to take action to protect the regime’s interests “whether the talks produce an agreement or not”.

Seyyed-Afghahi said Israel is trying to provoke world public opinion against Iran by claiming that the country is after nuclear weapons, so that it can influence the Vienna talks.

“If an agreement is supposed to take shape, none of the countries [in the talks] will pay attention to [Israeli] nonsense,” he said.