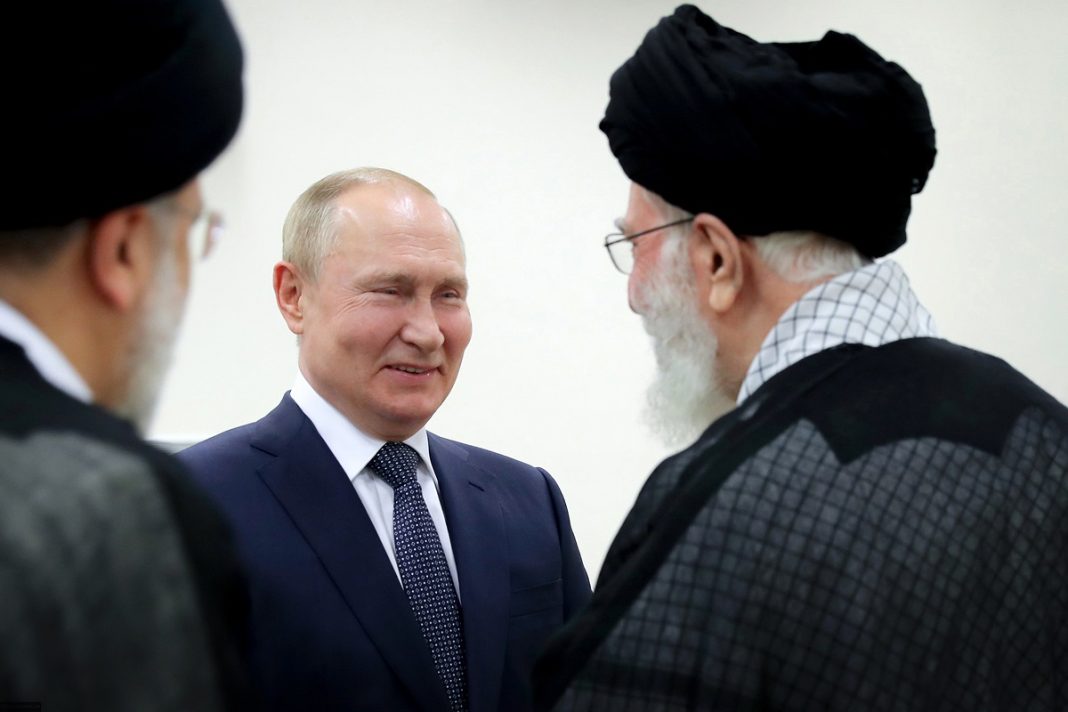 Iran and Russia have stepped up their cooperation during the past couple of years and have witnessed a fundamental change in their political and economic relations, according to a top Iranian political affairs expert.

Hassan Beheshtipour made the remarks in an interview with Iran’s Labor News Agency (ILNA) following a visit by Iran’s Foreign Minister Hossein Amirabdollahian to the Russian capital Moscow to discuss a range of issues, including bilateral ties, finding a solution to put an end to the war in Ukraine, and the latest developments in efforts to revive Iran’s nuclear deal with world powers.

He said French President Emanuel Macron had asked Iran to use its cordial ties with Russia to push mediation efforts and help stop the months-long conflict in Ukraine.

Beheshtipour noted that US-led sanctions on Iran and Russia have brought the two countries closer to each other, as Russia seeks to forge a united front against Washington and the West.

“During Russian Foreign Minister Sergey Lavrov’s trip to Tehran and Amirabdollahian’s trip to Moscow, Iran has raised issues such as cooperation between the two countries to circumvent sanctions, and the North-South corridor that connects India to Russia and Eastern European markets,” the political analyst said.

Tehran and Moscow say they have come up with strategies, including l ditching the dollar in their transactions, to bypass the sanctions.