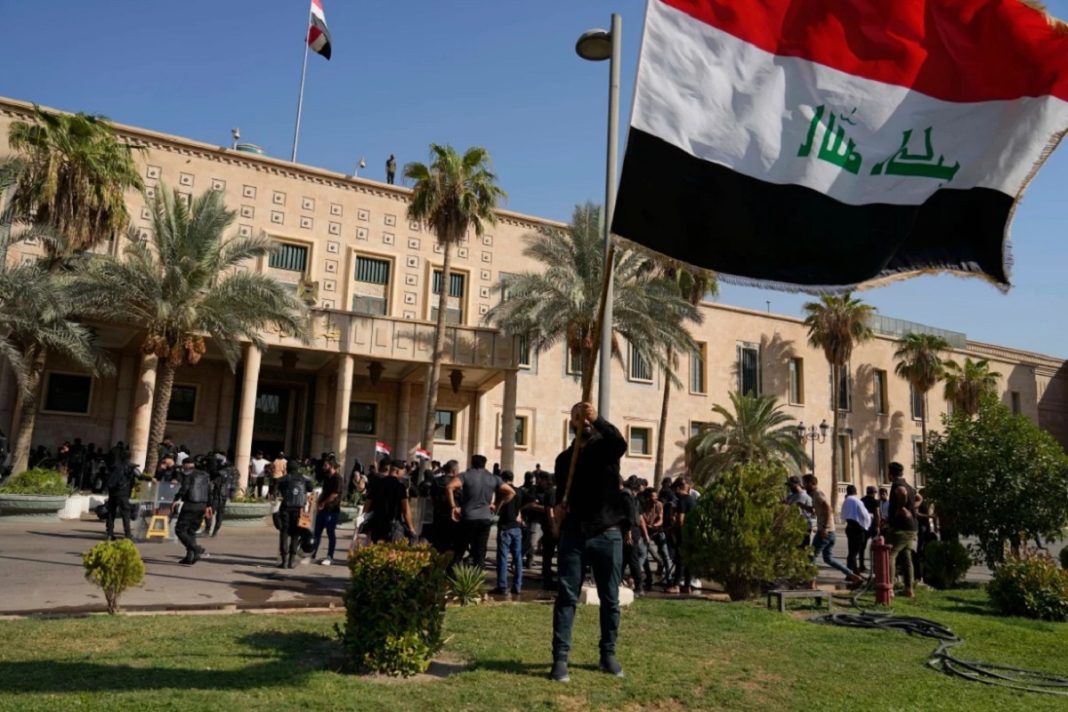 A political commentator says no Iraqi party will be able to form a government amid divisions among major Shia factions in the parliament unless it manages to secure at least a “minimum agreement” with the country’s major political groups.

Speaking to ISNA, Hossein Ajorlou, an expert in Middle East affairs, said a rift was created among Shia factions in Iraq following the 2021 parliamentary elections, pitting the Sadrist movement, led by powerful cleric Muqtada al-Sadr, against the Shia Coordination Framework.

He said Iraqi groups failed to form a government due to the divide among Shia politicians, which led 73 lawmakers from the Sadrist movement to resign from their posts in June and triggered chaotic street protests by Sadr’s supporters.

He pointed to the complexities of the Iraqi political stage, saying, “Under laws, the Shia Coordination Framework can proceed holding parliament sessions to choose a prime minister given the number of seats in its possession, but the realities on the scene does not easily let that happen.”

If at least a “minimum” agreement is not achieved and decisions will be taken without a general agreement among all groups, Iraq will continue to grapple with instability and protests on the streets, Ajorlou added.