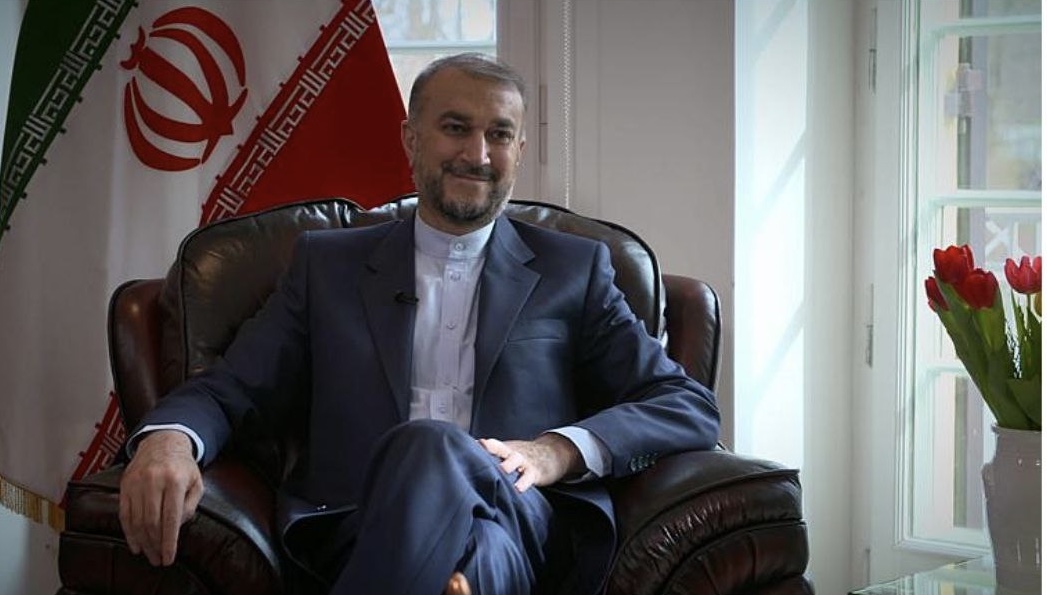 Iranian Foreign Minister Hossein Amir Abdollahian says the idea of re-opening of the EU office in Tehran is on the agenda of the Islamic Republic.

In an exclusive interview with Euronews, Amir Abdollahian added whenever Iran and the bloc came very close to doing so in the past, an artificial crisis against Iran was created in Europe.
The top Iranian diplomat also said Tehran has not entered into talks in Vienna for talks’ sake but it is seeking a good deal with the P4+1 groups of countries.
Amir Abdollahian added that Iran and the P4+1 has never been this close to an agreement since they started their negotiations with the aim of reviving the 2015 nuclear deal that plunged into disarray due to the withdrawal of the US.
Amir Abdollahian denied that the US sanctions isolated Iran, saying the bans and the Europeas’ inaction to redress them caused some problems for the Islamic Republic but they failed to cut off Iran from the rest of the world.
The Iranian foreign minister also suggested that the ball is now in the court of the Western parties to the negotiations and that they should show flexibility and initiatives.
He warned that the US and the European troika will be responsible for the possible failure of the talks.
The foreign minister also spoke about Afghanistan. In response to a question about whether Iran recognizes the Taliban as the rulers of Afghanistan, he said this is contingent upon the formation of an inclusive government in the country.
On Saudi Arabia, Amir Abdollahian said Iran welcomes normalization of ties with the kingdom.
The top diplomat noted that three Iranian envoys have already been stationed at the Islamic Republic’s mission in the Organization of Islamic Cooperation’s headquarters in Jeddah, Saudi Arabia and this showed the two sides are moving forward in their negotiations.