Amir Abdollahian: Iran not to cross its red lines in Vienna talks 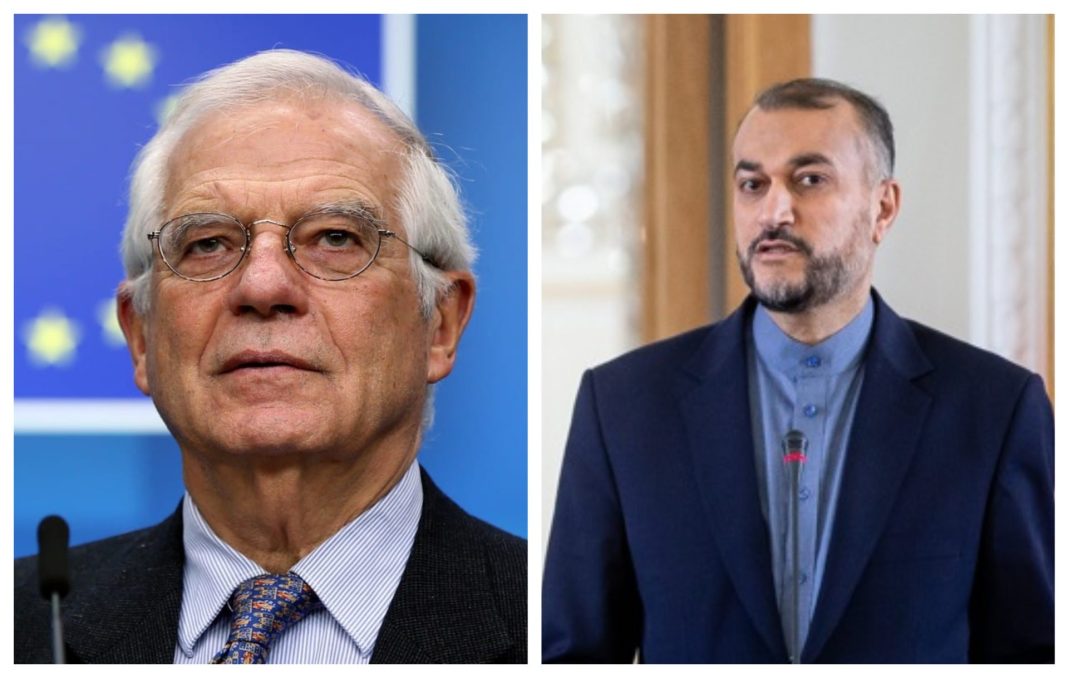 Iran’s foreign minister says the Islamic Republic's definite choice in the Vienna talks is to not cross its red lines.

Hossein Amir Abdollahian, in a Saturday phone conversation with Josef Borrell, the European Union Foreign Policy Chief and the lead coordinator of the Vienna talks, added Iran seeks a good agreement, but within the framework of its national interests and in line with its red lines in the negotiations.

Referring to Iran’s readiness to reach a good agreement with the P4+1 group of countries, he stressed the need for a political decision by the other side.

Amir Abdollahian also praised the efforts of Josef Borrell, the EU foreign policy chief and coordinator of the talks, as well as Enrique Mora, the EU’s chief negotiator in Vienna.

Amir Abdollahian added that the remaining important issues in the Vienna talks can be resolved and a final agreement can be reached if a realistic approach is taken by the West.

Josef Borrell High Representative of the European Union for Foreign Affairs and Security Policy also outlined efforts by all parties to the negotiations, stressing that the Vienna talks have reached a critical stage and require serious decisions by all sides.

He then described the crisis in Ukraine as having serious consequences for the world and European politics.

The two sides also called for a political solution to the Ukraine crisis.