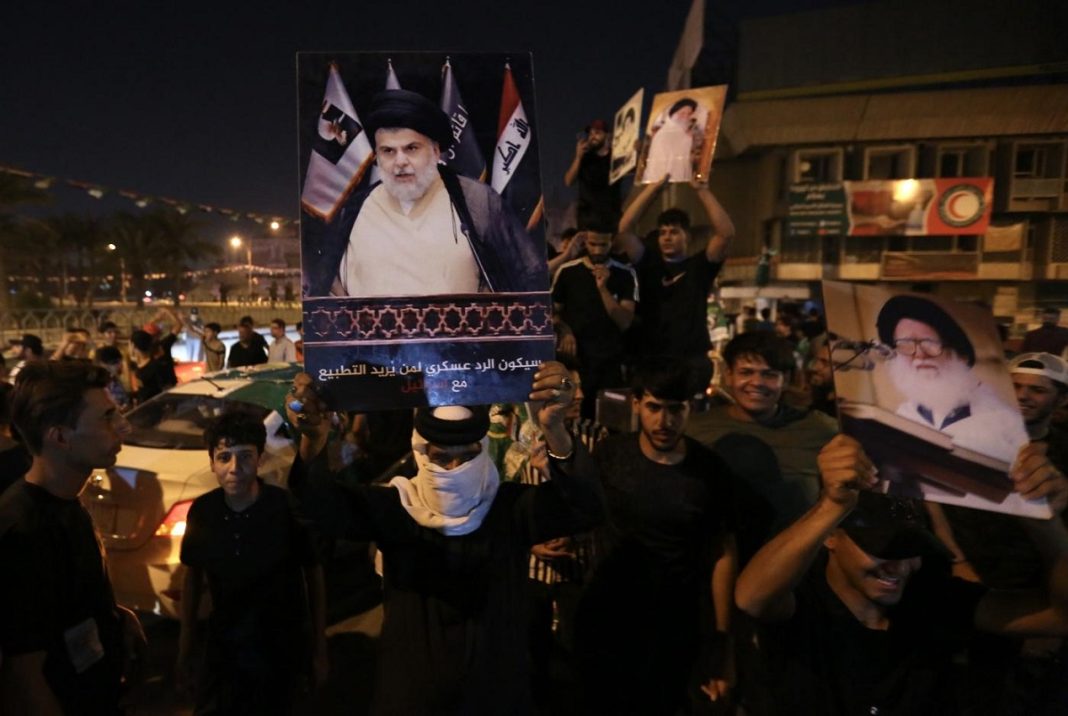 Iran’s ambassador in Iraq says Tehran backs talks between the Sadr movement and the Shia Coordination Framework in the country.

Iraj Masjedi told Iran’s official news agency, IRNA, that the talks have been so far “positive”, stressing that divide among Shia forces in Iraq should not continue.

Masjedi expressed hope that Shia groups can agree on forming a larger fraction, on their pick for premiership and agreement with Kurdish and Sunni groups.

This, he said, will hopefully end the political deadlock in Iraq.

“My prediction is that things will advance in a positive direction and all parties will probably obtain an agreement, in the light of the realization that the current deadlock is not in the interest of the country,” he said.

Sadr movement won a majority of parliamentary seat in the October parliamentary elections. But it needs coalition with other groups to form a government. Getting the coalition together, however, has proved a difficult job amid bickering among different parliamentary factions The ambassador also talked about the positive economic interaction between Iran and Iraq.

“In trade terms, the larger portion of Iraq’s needs is supplied from the Islamic Republic of Iran. [Bilateral trade] will also hit almost nine billion dollars by the end of the year [on March 21]. This covers the foodstuff and other sectors, excluding energy,” he said.