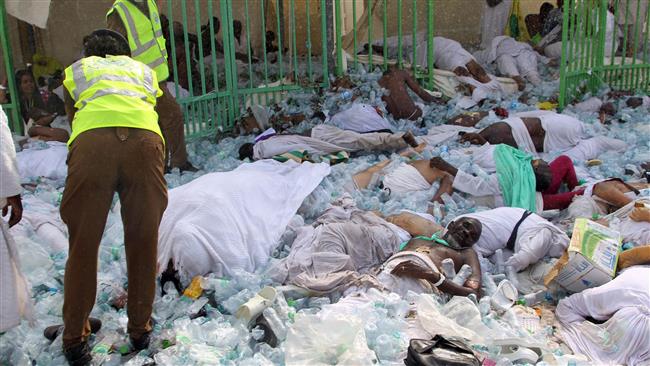 All Iranian pilgrims listed as “missing” in last year's deadly crush during Hajj rituals in Mina, near the holy Saudi city of Mecca, have been identified, the head of Iran’s Hajj and Pilgrimage Organization says.

Saeed Ohadi said on Wednesday the case of the Iranian pilgrims unaccounted for following the Mina tragedy was closed after 65 immediate families of the victims were dispatched to Saudi Arabia to help the identification process.

Stating that some 79 Iranian pilgrims had been buried in Mecca, Ohadi said that the families of 37 buried victims wanted the bodies to be returned to the country.

The bodies of 10 Iranian pilgrims arrived in the Iranian capital of Tehran on Wednesday, he said, adding that 16 more are expected in the next few days.