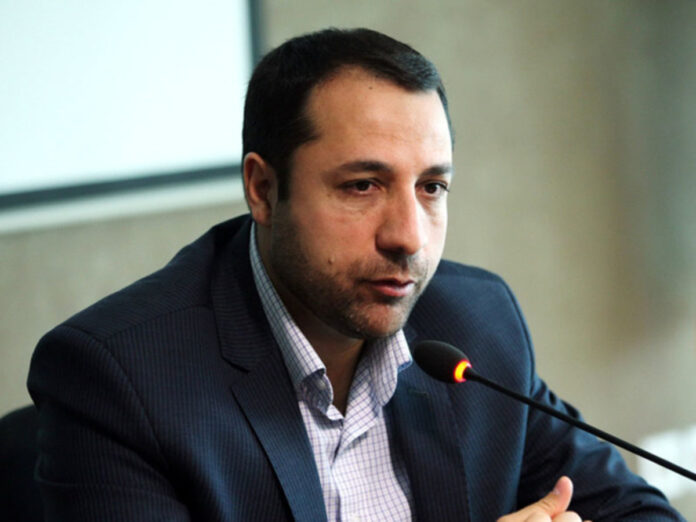 Ali Salehabadi has been appointed as the new governor of the Central Bank of Iran, Minister of Finance and Economic Affairs announced on Wednesday.

Ehsan Khandouzi the finance and economic affairs minister said in a Twitter post that the cabinet convened on Wednesday and gave a vote of confidence to the 43-year-old.

The minister underlined that the central bank governor’s responsibilities include maintaining the value of money, curbing inflation, directing credit to productive activities and effective supervision of the banking network.

Salehabadi holds a PhD in financial management from the University of Tehran.

In 2005, he was appointed as Secretary General of the Tehran Stock Exchange Brokers Organization.

A year later he was elected by the Supreme Exchange Council as the head of the organization and for about a decade, he was in charge of leading the country’s capital market.

One of the most serious challenges facing Ali Salehabadi will be containing Iran’s rate of inflation which now officially stands at over 40 percent.

The inflation has been skyrocketing in recent years largely because of the US-led sanctions and Washington’s pressure on banks around the world to freeze Iranian money.