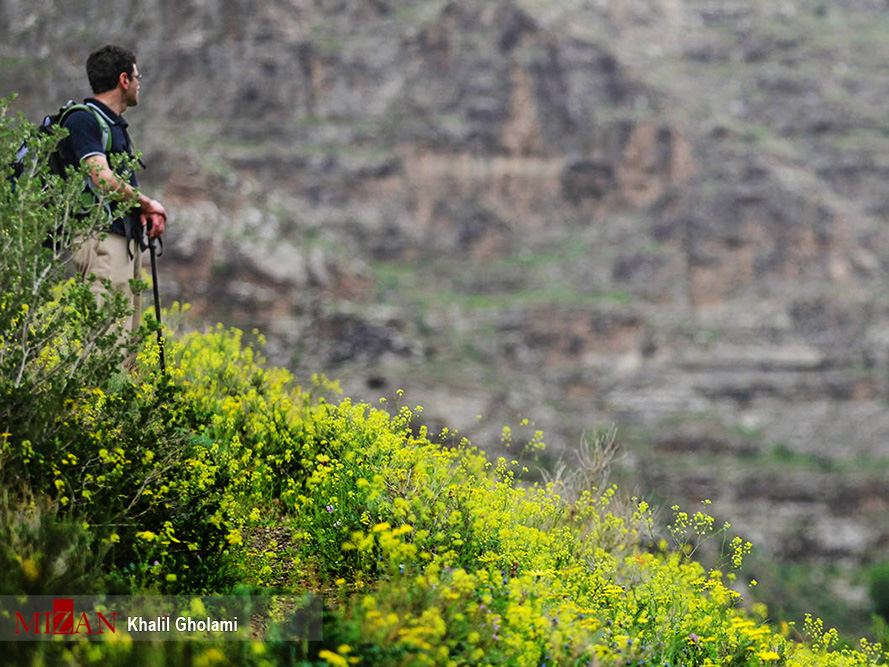 The Castle of Ali Baig in northwestern Iran and the beautiful landscapes surrounding the historical building are among popular tourist attractions of East Azarbaijan province.

Ali Baig Castle is located in a beautiful area named Kamtal near the Aras River, which flows along the Iran-Armenia border.

During the era of Fath-Ali Shah Qajar in the 18th century, an Iranian man named Ali Baig, who was fighting the Russian invaders, repaired the castle and used it as a hiding place for him and his comrades.

Here are Mizan’s photos of the historical castle and the beautiful nature of Kamtal: