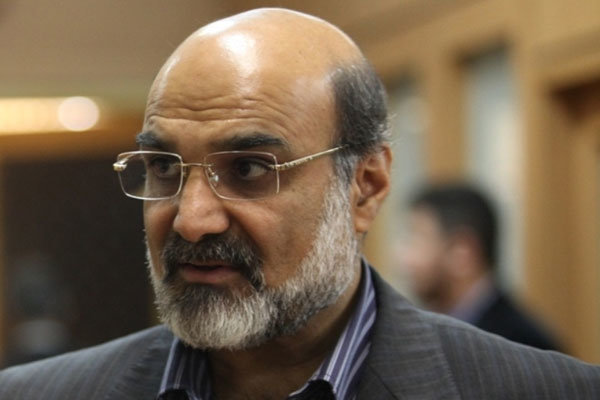 Despite widespread criticism, Abdolali Ali-Asgari has denied media reports on his resignation as the managing director of a giant Iranian petrochemical company.

Ali-Asgari, a former head of the Islamic Republic of Iran Broadcasting, was on Wednesday appointed as the new managing director of the Persian Gulf Petrochemical Industry Commercial Company (PGPICC), drawing criticism.

His installation faced outcry on social media, with Mohammad Sarafraz, also a former IRIB head, ironically tweeting that Ali-Asgari, who prevented the collapse of the IRIB and resolved all its problems, will now address the government’s financial shortages.

Talking to Fars News Agency, Ali-Asgari said he has started work at the company, holding meetings on its future plans since the first day of his appointment.

“We have plans on the development of the economic company and the work has started,” he underlined.

The PGPICC’s newly-appointed chief added that the company belongs to the Iranian people and its management intends to increase its profits in the first step and its stocks by appropriate plans in the second step.

With more than 15 manufacturing and service companies, the Persian Gulf Petrochemical Industry Commercial Company is the second-largest holding company of its kind in the Middle East.