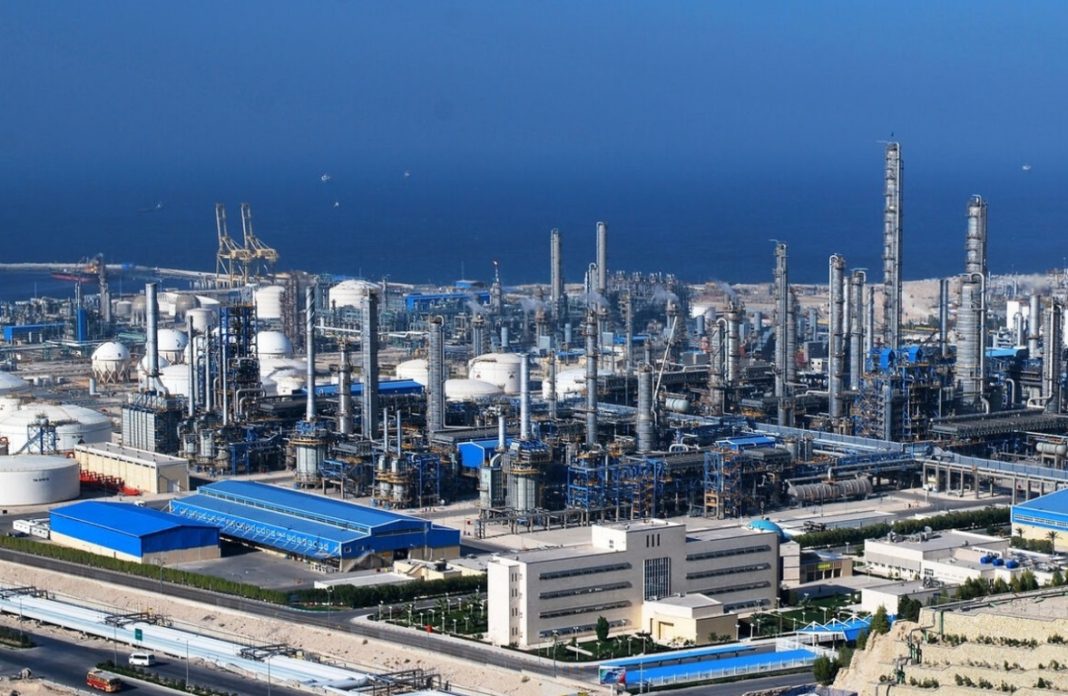 Iran’s Department of Environment has announced the suspension of Miankaleh Petrochemical Project in the country’s northe, which has triggered a flurry of criticism by environmental activists.

The department’s deputy for human environment Masood Alikhani, in a letter to the managing director of Amir Abad Petrochemical Plant in the northern Iranian Province of Mazandaran, said the permit to resume the project will hinge on complementary studies and authorization of the Department of Environment.

Alikhani also reiterated the necessity of employing environmental consultants and getting assistance from a local university in carrying out the studies.

He said these should cover the assessment of the ecological capacity of the area to construct petrochemical and water desalination units as well as other relevant projects.

The study, the official said, should also assess the effect of the desalination plant on the areas, managed by the Department of Environment and the marine ecosystem of the Caspian Sea, as well as the industrial swage and other pollutants from the petrochemical project, among other things.

Earlier, the government spokesman had announced that officials “will not back down on the implementation of the project”, but will make sure all environmental authorizations are secured before going ahead.