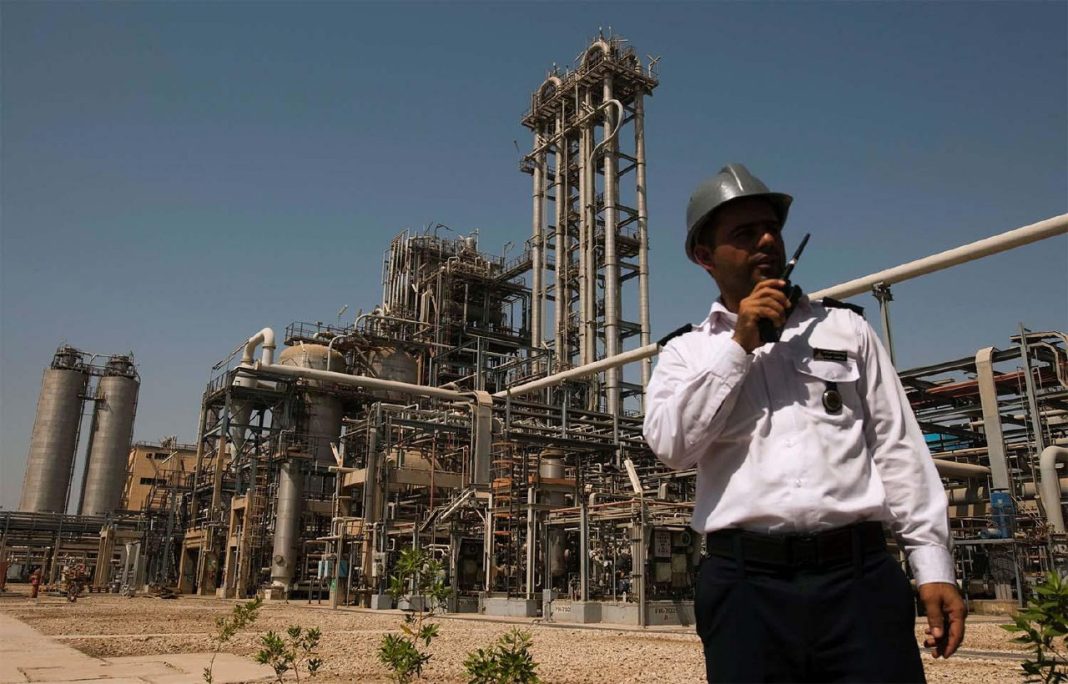 Iran is implementing propelling plans to step up its petrochemical production capacity during the administration of President Ebrahim Raisi’s tenure by 54 percent, according to IRNA.

The much-needed boost, from the current 91 million tons to 140 million tons, is aimed at increasing national revenues and preventing the crude oil sale.

According to statistics, the increase last year and the export of petrochemical products sent 12.5 billion dollars to the country’s coffers despite stringent US sanctions.

Iran produces 30 million tons of basic products of the petrochemical industry annually, which makes it the second largest producer in the region.

It is expected to take the first spot by implementing the second and third phases of the plan to increase production levels during President Raisi’s term in office.