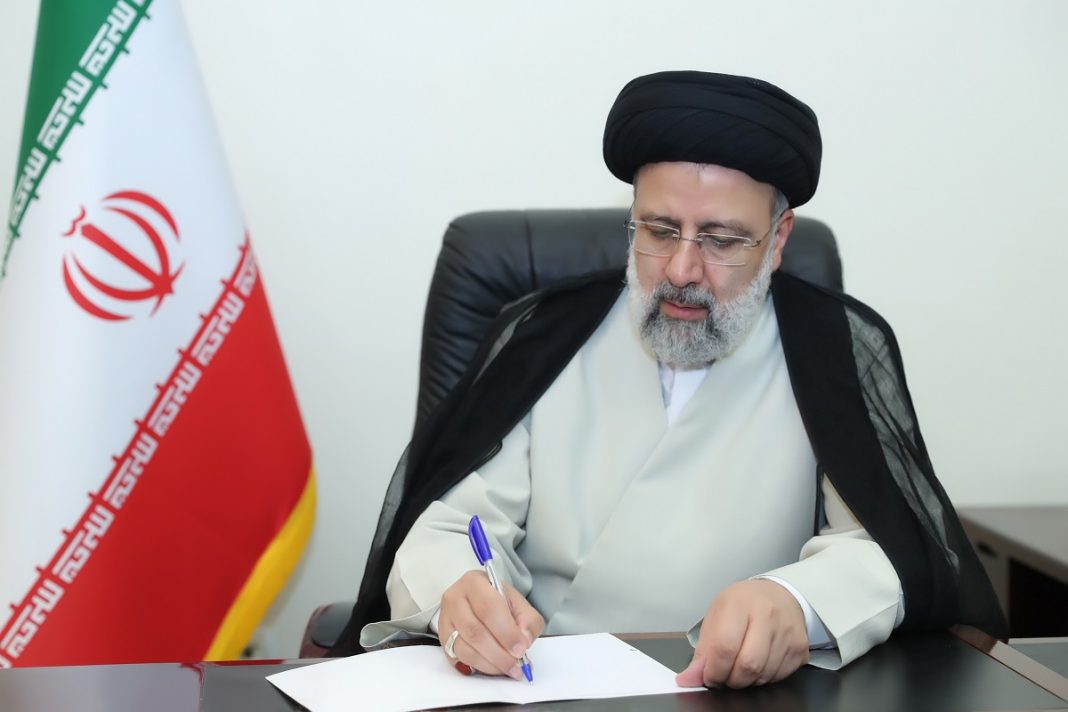 The Iranian government is reportedly taking steps to end the construction of a controversial petrochemical plant in Miankaleh Peninsula, amid criticism that it will have a destructive effect on local environment.

IRNA cited its own sources as saying that President Ebrahim Raisi has ordered the Department of Environment to examine the issue and prevent the implementation of the parts of the project that harm the environment.

The project was approved by the previous government, but was halted after opposition by environmental activists.

Ground was broken for the project under the current government. But that triggered a new wave of concerns by environmental activists.

In response, the government spokesman announced that officials “will not back down on the implementation of the project”, but will make sure all environmental authorizations are secured before going ahead.