Airlines No Longer Avoid Iran’s Airspace despite US Warning 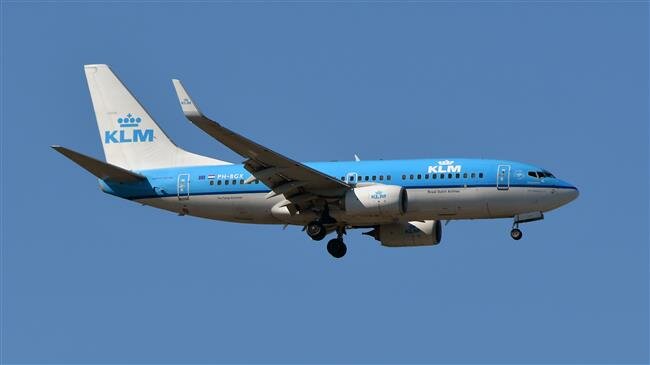 Iran’s top aviation official says that major international airlines have been returning to skies south of the country after a brief hiatus caused by an Iran-US military escalation in the region.

Siavosh Amir Mokri, who heads Iran Airports and Air Navigation Company, said on Thursday that the number of flights using Iranian-controlled skies above the Persian Gulf and the Sea of Oman had increased over the past several days to reach its normal level of 840 flights a day.

The official said the increased use of the airspace came despite a notam (Notice to Airmen) issued by US Federal Aviation Administration on June 21 which banned flights from using skies above the region.

The notam came after Iran shot down an intruding American drone which officials said had violated the country’s airspace above the Persian Gulf waters.

The move caused a serious escalation in military tensions between Iran and the United States and caused major airlines, including British Airways, KLM and Lufthansa, to follow the FAA instructions and stop to use the Iranian airspace.

However, Amir Mokri said carriers had reversed the decision as they have noticed that security in the Persian Gulf has been restored. He said that returning to the Iranian airspace would also be more economic for the airlines.

“That tension is gone and airline companies have understood that the country’s airspace is still safe,” he said, adding that the number of international flights using the Iranian airspace had decreased to 800 a day, down five percent, since the downing of the US drone by Iran.

The official said Iran had lodged an official complaint with the International Civil Aviation Organization over the FAA notam as it inflicted losses on the country. He said Iran’s total revenues from overflight fees in the last Iranian calendar year which ended in March topped $180 million.