Air pollution inflicting losses worth up to $11bn in Iran: MP 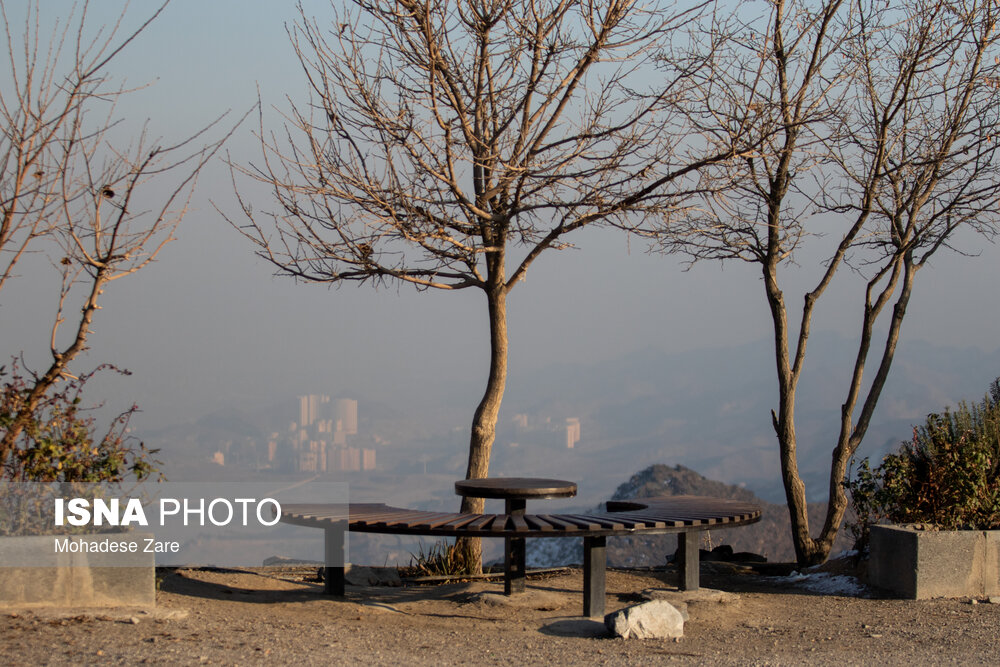 The head of the Iranian Parliament’s Environment Faction says air pollution inflicts damages worth between 7 to 11 billion dollars on the country each year.

Somayeh Rafi’ei said in a note published by her office that more than 41,700 people lost their lives in Iran in 2021 due to air pollution, citing data by the World Bank.

She criticized the government for failing to take effective action toward improving the air quality in large cities.

The parliamentarian warned that the number of days with unhealthy air quality has doubled in the Iranian capital, Tehran, since the start of the current Persian calendar year on March 21, compared to two years ago.

The number of days with highly unhealthy and dangerous air quality has also increased by 200 percent, she added, offering similar alarming figures for other air pollution hotspots in the country.

Earlier, Jafar Tashakori Hashemi, who heads the Transportation Commission of Tehran’s City Council, said Tehran had been ranked as the 21st polluted capital city in the world.

Over the past days, the unhealthy levels of air pollution have forced the closure of schools in Tehran.