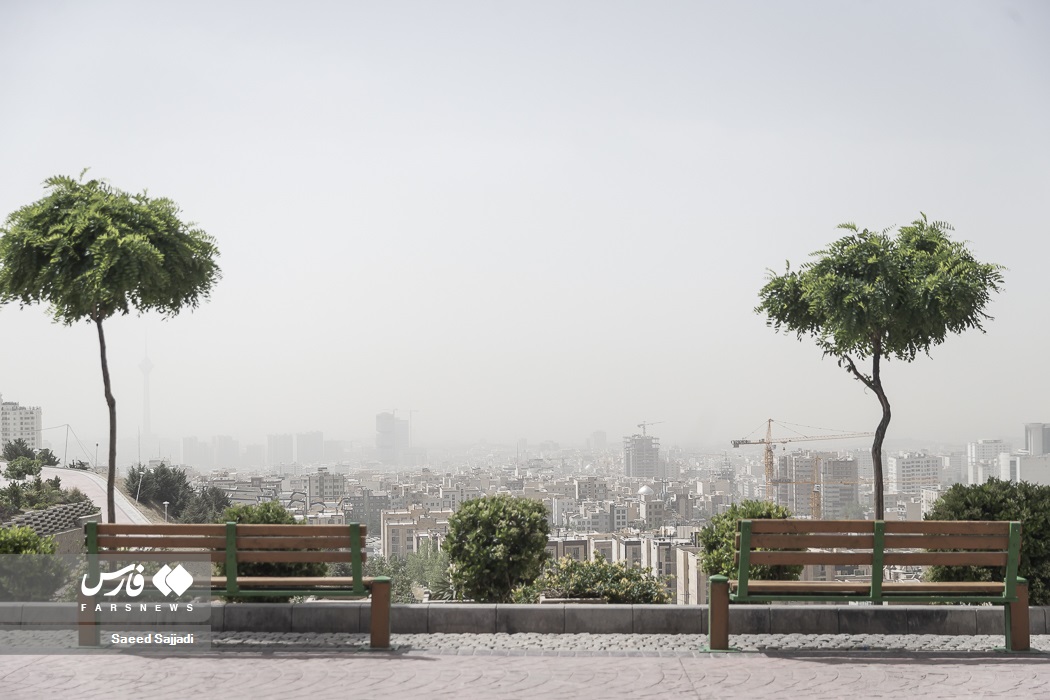 All schools were declared closed in the Iranian province of Tehran, where the capital city is located, for Wednesday due to higher-than-normal pollution levels.

Abed Maleki, an official with the Tehran Provincial Governor’s Office, said after an ad hoc meeting of the province’s air pollution emergency task force on Tuesday that all elementary and high schools would be closed on Wednesday over the pollution.

Tehran’s air quality has been in the very unhealthy zone for the past 24 hours, and the deputy governor of Tehran Province declared all schools, universities, and government departments closed for Tuesday.

But universities and government departments were not declared closed for Wednesday.

Maleki said that in the event of a further reduction in air quality, a subsequent decision would be made about those institutions.