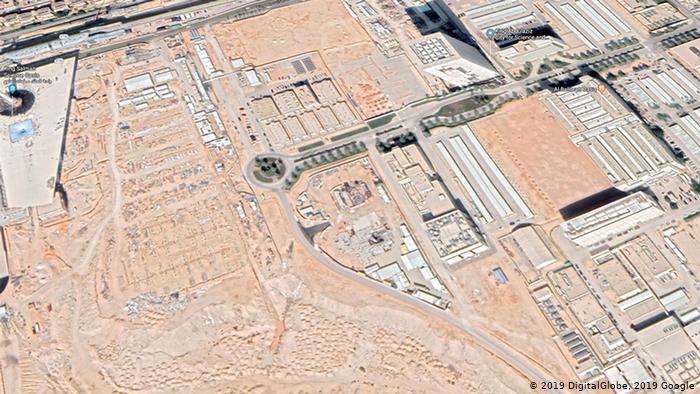 Seyyed Abbas Mousavi made the comment in response to reports suggesting Riyadh is running a covert atomic program.

“A cause for concern about Saudi Arabia’s nuclear program is that inspectors of the International Atomic Energy Agency (IAEA) are not present in this country,” said the spokesman.

“As a signatory to the Non-Proliferation Treaty (NPT), Saudi Arabia is entitled to use nuclear energy for peaceful purposes, but, at the same time, it should make good on its commitments under the treaty,” he noted.

The spokesman touched upon Saudi Arabia cashing in on the weakness of the system of the Safeguards Agreement over the past 20 years.

“Despite the fact that Saudi Arabia is running an extensive nuclear program at the moment, it still refuses to accept inspections by the IAEA,” he added.

“Such behaviour has given rise to meaningful suspicions about Riyadh’s intentions with regards to using nuclear energy,” he said.

He also weighed in on why the IAEA does not use tools at its disposal to hold Riyadh accountable.

“The IAEA director general and its Board of Governors have a duty to put an end to this situation and to Saudi Arabia taking advantage of an old monitoring loophole,” added Mousavi.

“The IAEA chief knows better than anyone else what tools are available to follow up on and tackle this safeguards fault,” he said.

Mousavi fulminated against the IAEA for failing to utilize these tools.
“We don’t understand why no voice is heard from the IAEA in this regard,” he said.

“This situation brings to mind a double standard, especially given the unjustifiable rush at the agency over Iran’s nuclear program,” the spokesman said.

“The formation of such an idea about the IAEA’s approach toward safeguards issues will harm the principles of neutrality, independence and professionalism of the IAEA,” he said.