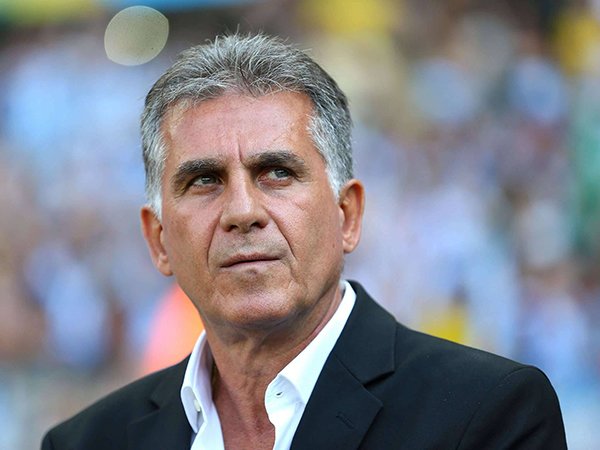 Football federations of two African countries have expressed willingness to hire Team Melli’s head coach Carlos Quiroz, amid rumours that the Portuguese manager has bid farewell to his assistants.

Khabar Online has quoted an Arab-language news website that Cameroon, the defending African champion, and Algeria are eager to hire the Portuguese coach.

While Iranian media had earlier reported Iran’s football federation and Queiroz have reached agreement on extending his contract for sixth months, till the end of 2019 AFC Asian Cup, media reports on Saturday said the Portuguese manager has said goodbye to his assistants, fuelling speculations that he is going to leave Iran.

However, in this year’s tournament, Team Melli delivered an impressive performance, seen as its best in the history of the world’s most popular sport event, and came so close to advancing to the next stage.