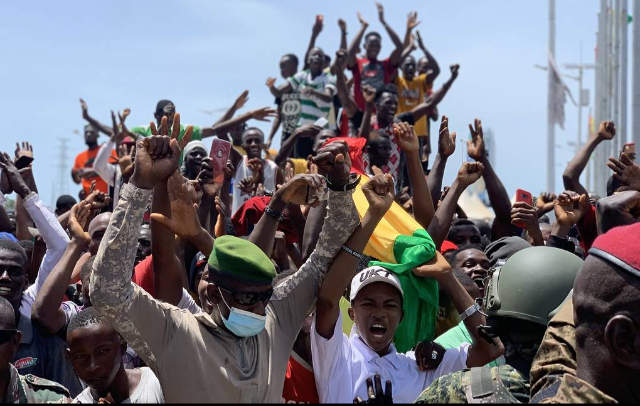 The AU on Friday announced the suspension of Guinea’s membership in the bloc after the military ousted President Alpha Conde last Sunday.

In a Twitter post, the African Union Political Affairs Peace and Security said that the country has been suspended from all AU activities and decision-making bodies.

It also called on AU Commission Chairperson Moussa Faki to engage with all shareholders in the region.

Conde, 83, was deposed and detained on September 5 by soldiers led by army Col. Mamadi Doumbouya, who announced the takeover on state television and the dissolution of the National Assembly and constitution.

He was re-elected for a third term in October 2020 in polls marred by violence.

He first came to power in 2010 in a vote seen as the first democratic election since the former French colony gained independence.