Acts of Violence by Any Group Not Tolerated: Iran President 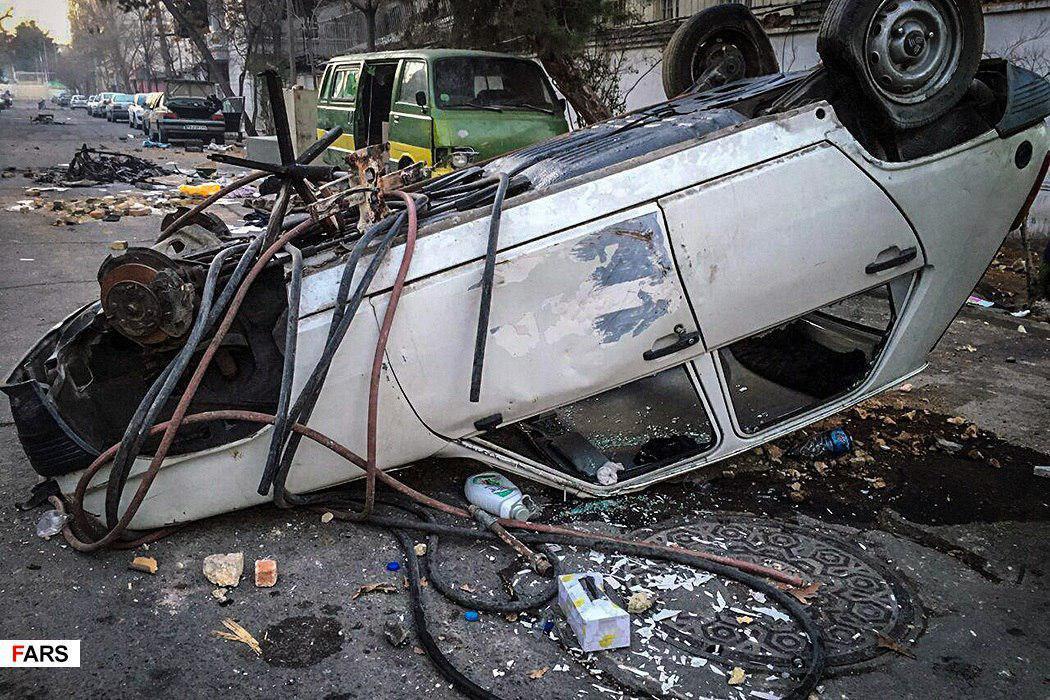 Iran’s president says all ideologies are respected, but violence by any group or entity, especially acts of violence and insult against police and security forces, are definitely condemned.

Hassan Rouhani said in a Cabinet meeting on Wednesday that violence against, and disrespect for police cannot be tolerated, whatsoever.

“While respecting all ideologies and beliefs and accepting diversity of ideas and cultures, we categorically condemn violent behaviour by any group,” President Rouhani underscored, reacting to the recent clash between police forces and a number of rioters affiliated with dervishes, during which three soldiers and two Basij forces were killed.

Rouhani said he will instruct relevant institutions to launch an investigation into the root causes of such incidents in a bid to boost national integrity and solidarity and boost unity and convergence.

Rouhani also expressed condolences to the families of those killed in recent violence in Tehran.

The security forces were killed by so-called dervishes who recently raided a police station in Tehran.

One of the Basij troops was killed in a car ramming and another lost his life in a knife attack. It came after three members of security forces were killed in a bus attack by the agitators.

The violence also left 30 policemen and a number of attackers injured. Police said more than 300 people were arrested in the violence that erupted during an illegal rally by dervishes in Tehran’s Pasdaran neighbourhood.

Reinforcements were immediately deployed to the area to maintain public order. Police said agitators also damaged public property and smashed the windows of nearby houses.