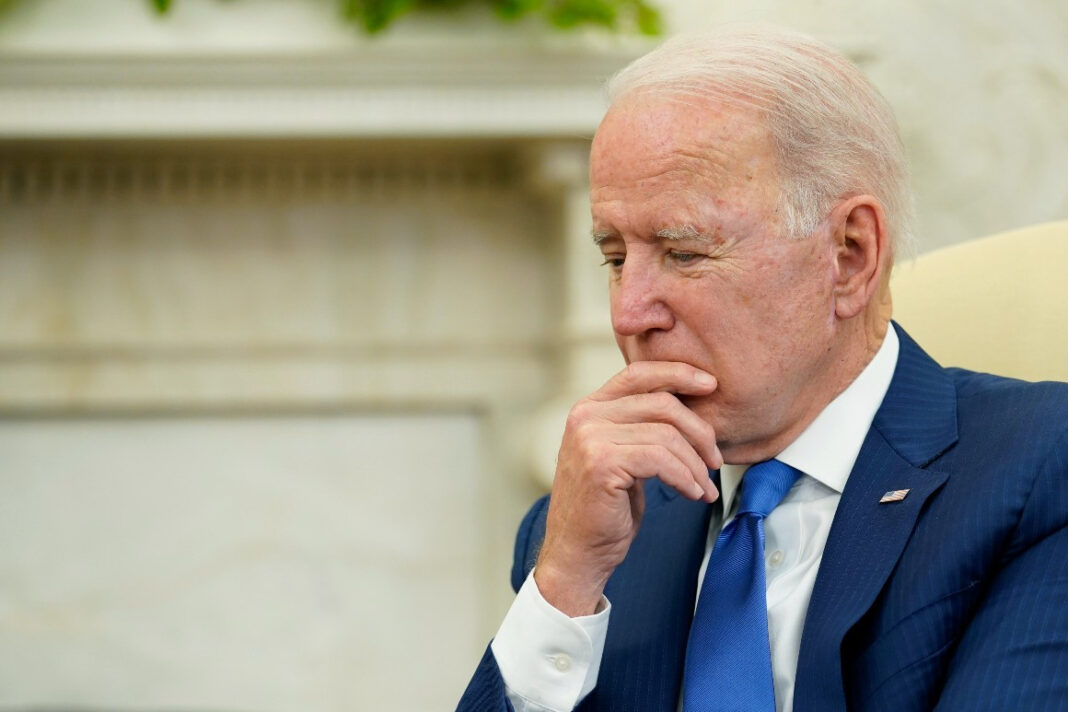 A Canada-based academic criticizes the US administration for having killed time so far in the diplomatic process aimed at reviving the 2015 Iran nuclear deal, despite a call from many political elites in the American society for Washington to secure an agreement with Tehran.

In an interview with ILNA, John Colarusso, a professor at Canada’s Mcmaster University, said the administration of US President Joe Biden has been failing to make the necessary decisions to facilitate the conclusion of the talks on reviving the nuclear deal, but it is currently under pressure to achieve results ahead of mid-term elections.

The Biden administration wants to show, prior to the elections, that talks with Iran have had results, said the analyst, adding that he believes an agreement will be finalized by October.

He said many political elites in the US seek a revitalization of the Iran nuclear deal or just any similar agreement with Tehran, which they think would decrease the risks of another conflict in the Middle East and prevent a destabilizing arms race.

The commentator said it would be a “right thing” if the other parties to the Iran deal keep reminding the Biden administration of the stupidity of ex-US President Donald Trump in withdrawing from the agreement in an effort to encourage Washington to show more flexibility in the process.