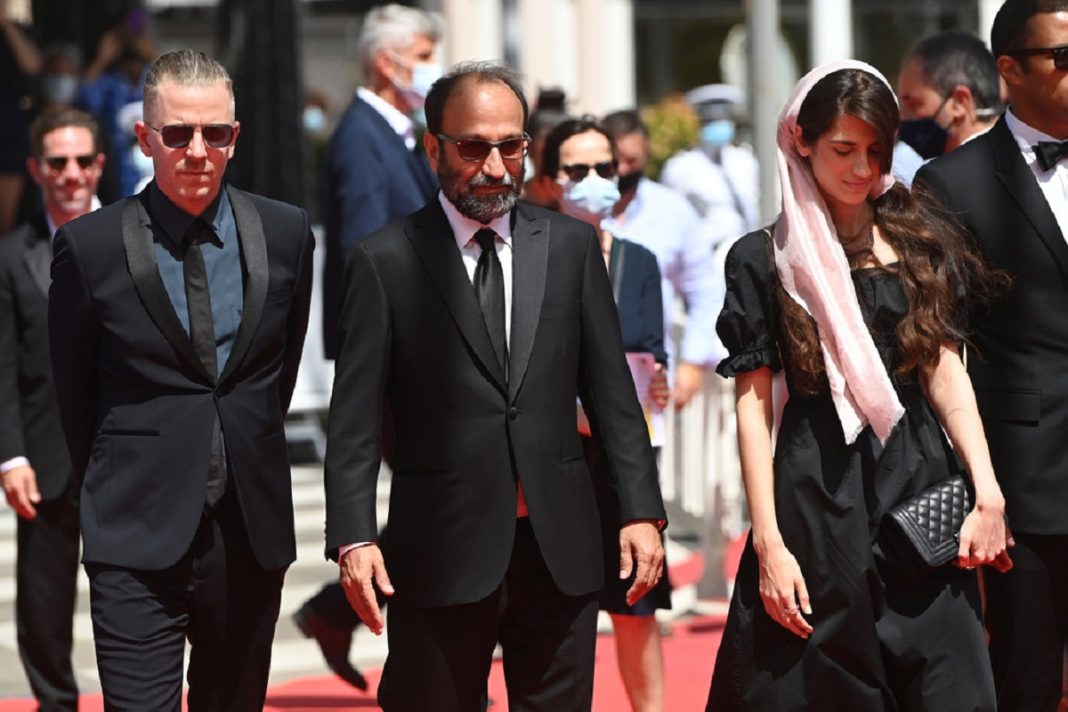 The French producer of Iranian award-winning “A Hero” – originally Ghahraman in Persian -- has issued a statement on the lawsuit of plagiarism against its writer and director Asghar Farhadi.

Alexander Mallet-Guy said in the statement that no final binding verdict has been so far issued on the case and initial investigations has only warranted a court hearing on the allegations against Farhadi.

Mallet-Guy, a long-time associate of Farhadi and the president of the Paris-based film production and distribution company Memento Pictures, also said the Iranian court, which is in charge of the case, has so far rejected all claims of the plaintiff Azadeh Massihzadeh concerning the revenues of “A Hero”.

“A Hero is the eighth film of Farhadi for which I have done the distribution and my fourth film with him as producer. Together, we won two Oscars for the best foreign film as well as numerous awards in Cannes Film Festival, including its Grande Prix for A Hero. I have full trust in Asghar Farhadi, whom I consider one of the most talented and innovative directors in the world. I know that one of his former students, who directed a documentary under his direction, as well as a former prisoner, whose story has a source of inspiration for Farhadi’s A Hero, have filed a lawsuit against him concerning the movie,” he said.

Millet-Guy added that “we strongly believe” the court will reject Massihzadeh’s claim.

He noted that the story of the prisoner, produced by Massihzadeh, is also only a beginning point for Farhadi’s A Hero, which he described as a complicated creation of the Oscar-winning director.

On Tuesday, Massihzadeh said the court had accepted her evidence to prove plagiarism by Farhadi. Different English-language periodicals have also given wide coverage to the story.

One of them, the prestigious Hollywood Reporter said an initial court in Iran has found evidence that Farhadi did use some elements of a documentary by his former student in violation of her copyright. But, the magazine said a second court should decide on the matter and Farhadi can appeal any verdict that comes out.