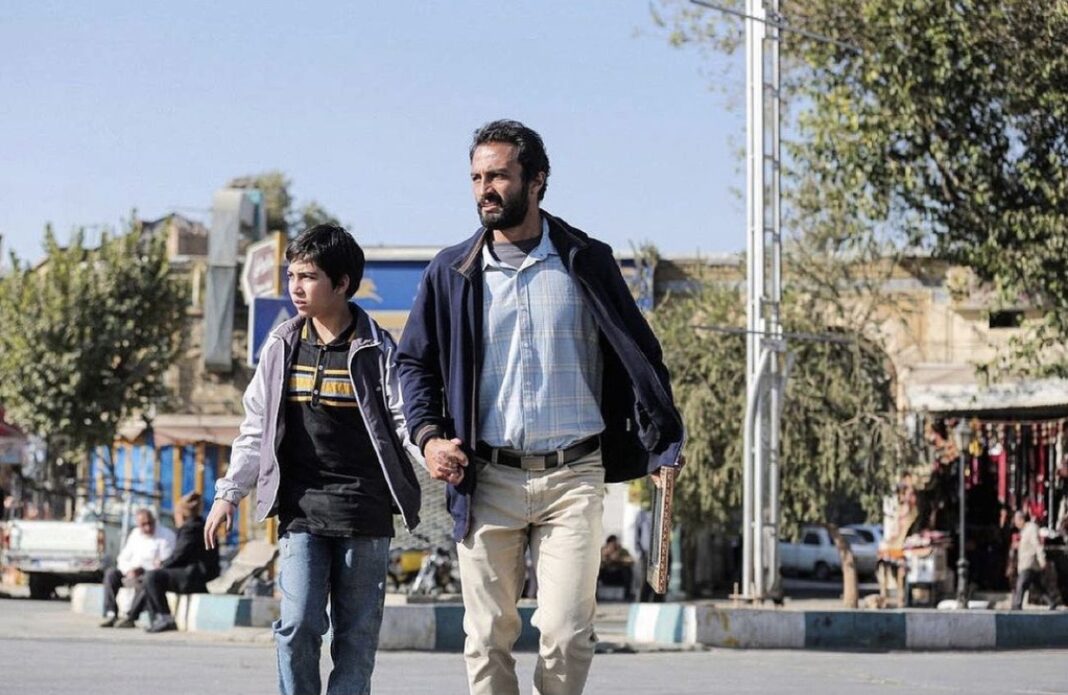 Nominations for the 79th Annual Golden Globe Awards were announced on Monday, and Asghar Farhadi’s acclaimed film ‘A Hero’ is among the five nominees in the Best Motion Picture – Foreign Language category.

The beleaguered and scandal-plagued Hollywood Foreign Press Association announced the nominees for the 2022 Golden Globe Awards on Monday, with Netflix’s “Power of the Dog” and Focus Features’ “Belfast” landing a leading seven nominations. HBO’s “Succession”, a dynastic drama about a cutthroat media mogul and his family, topped all television shows with five nominations.

The other candidates at the foreign language category are ‘Compartment No. 6’ (Juho Kuosmanen, Finland), ‘Drive My Car’ (Ryusuke Hamaguchi, Japan), ‘The Hand of God’ (Paolo Sorrentino, Italy), and ‘Parallel Mothers’ (Pedro Almodovar, Spain).

This is the fourth time the Iranian director is nominated for the foreign language film award at Golden Globe. His previous movies ‘A Separation’, ‘The Past’ and ‘The Salesman’ found their way into the final list in the category in 2012, 2014 and 2017, while ‘A Separation’ won the award.

Farhadi has received two Oscars for Best Foreign Language Film for ‘A Separation’ and ‘The Salesman’, making him one of the few directors worldwide who have won the category twice.

Iran has chosen ‘A Hero’ as its entry for the 94th Academy Awards’ best international feature film category.