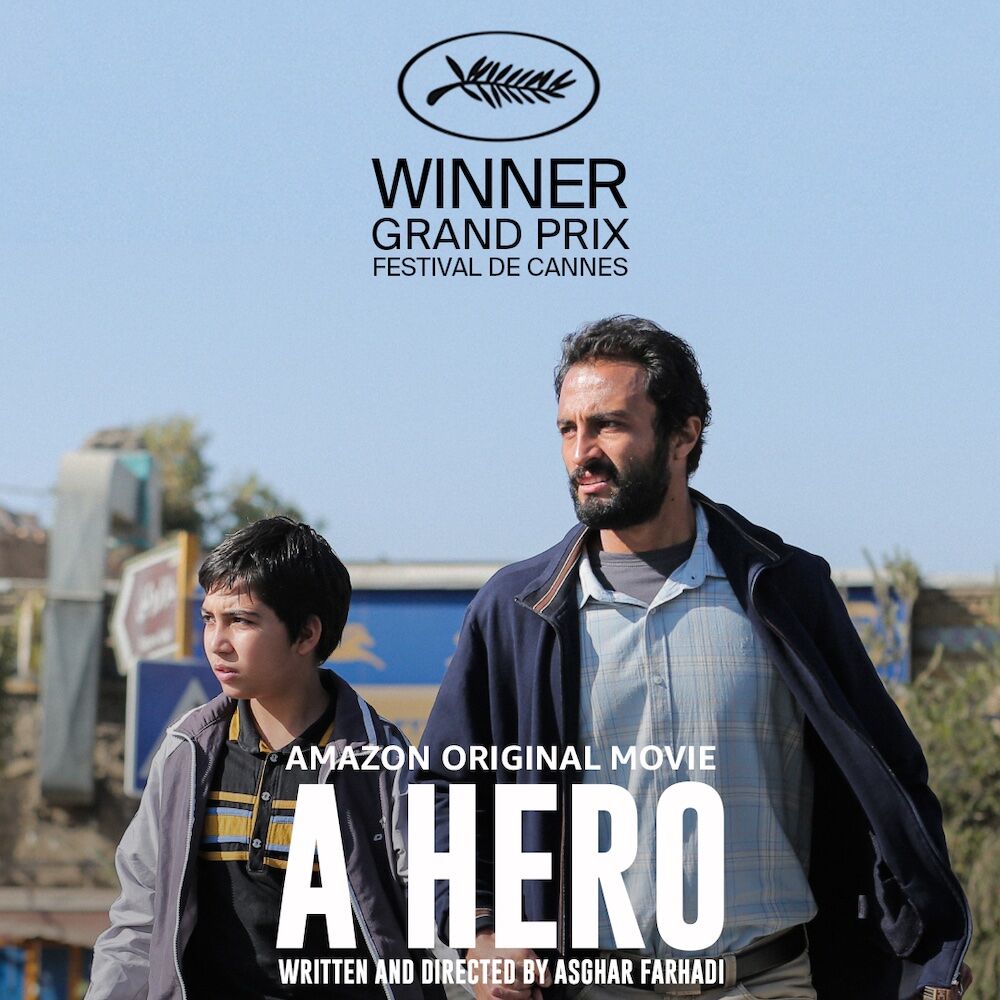 Iran’s “A Hero”, Japan’s “Drive My Car”, Norway’s “The Worst Person in the World” and Italy’s “The Hand of God” are among the 15 films that will advance to the next round of voting in the Oscars Best International Feature Film race, the Academy has announced.

The shortlist, one of 10 lists that were revealed by AMPAS after a first round of voting, contained relatively few surprises, also including high-profile films from Germany (I’m Your Man”, starring Dan Stevens), Spain (“The Good Boss”, with Javier Bardem), Denmark (the animated documentary “Flee”, which also made the doc shortlist), Finland (“Compartment No. 6”) and Iceland (“Lamb”).

But it did not include France’s entry, Julia Ducournau’s drama “Titane”, which won the Palme d’Or at this year’s Cannes Film Festival. The dark and bloody critics’ favorite was by far the highest-profile film not to advance, with Apichatpong Weerasethakul’s dreamy “Memoria”, starring Tilda Swinton, also getting lots of attention from critics and cineastes but not clicking with Oscar voters.

Other films to make the shortlist were Mexico’s “Prayers for the Stolen”, Austria’s “Great Freedom”, Belgium’s “Playground”, Kosovo’s “Hive”, Bhutan’s “Lunana: A Yak in the Classroom” and Panama’s “Plaza Catedral”.

The films from Kosovo, Bhutan and Panama mark those countries’ first appearance on the Oscar shortlist.

The shortlist is heavily European, with 10 of the 15 films coming from that continent. Four of the European films are from Scandinavia, with Denmark, Norway, Iceland and Finland on the list. (Of the five Nordic countries that submitted films, only Sweden failed to advance.)

Two of the shortlisted films were from the Americas, and three from Asia.

Four of the films are directed by women: Blerta Basholli with Kosovo’s “Hive”, Tatiana Huezo with Mexico’s “Prayers for the Stolen”, Maria Schrader with Germany’s “I’m Your Man” and Laura Wandel with Belgium’s “Playground”.

A record-tying 93 films qualified in the category, but Jordan later withdrew its entry, “Amira”, after the film was criticized by Palestinian families and prisoners-rights organizations.