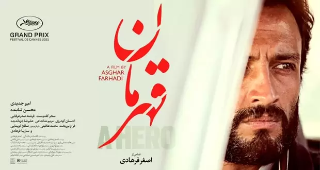 The announcement was made by the CFCA. It said the nominations are in the Best Screenplay and the Best Non-English Foreign Movie categories.

“Drive My Car”, “Petite Maman”, Totane” and “The Worst Person in the World” are other nominees in this category.

The winners of the CFCA awards will be announced on January 8.

“A Hero” has received 8 international awards so far and has had 20 nominations in the film awards season to date, and is the representative of Iranian cinema in the 94th Academy Awards.