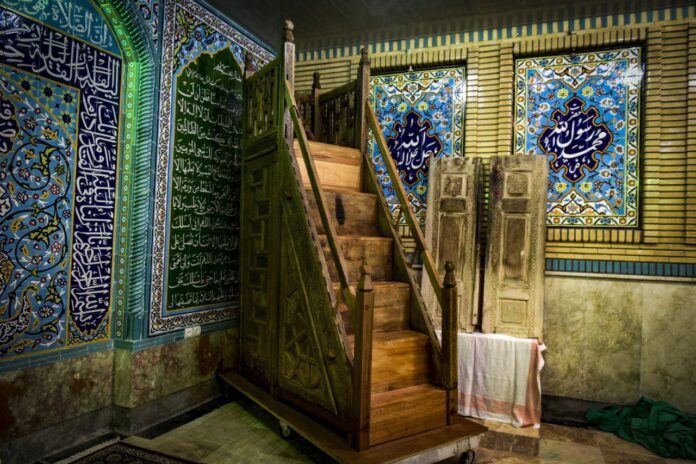 A minbar, the Islamic type of pulpit, which dates back to 750 years ago, has been unearthed, repaired, and unveiled in an ancient Iranian village.

The minbar was repaired and unveiled in Lat-Qazi mosque in the 7,000-year-old Arangeh village in Alborz Province, west of the capital Tehran. 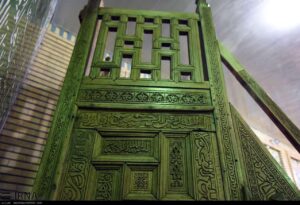 Mohammad Ali Najafi, the governor of Alborz province, told the unveiling ceremony that Iranians should pay more attention to protecting their cultural heritage.

“We should work to preserve our heritage. We are proud of Arangeh and this minbar, which shows the depth of the religious belief of its people,” he said.

The historical minbar has six steps and bears engraved decorations, including intricate carvings and lacquer work.

Among techniques employed in its adornment are woodwork and strap-work based on geometric designs. It also bears engravings from the Holy Quran verses. 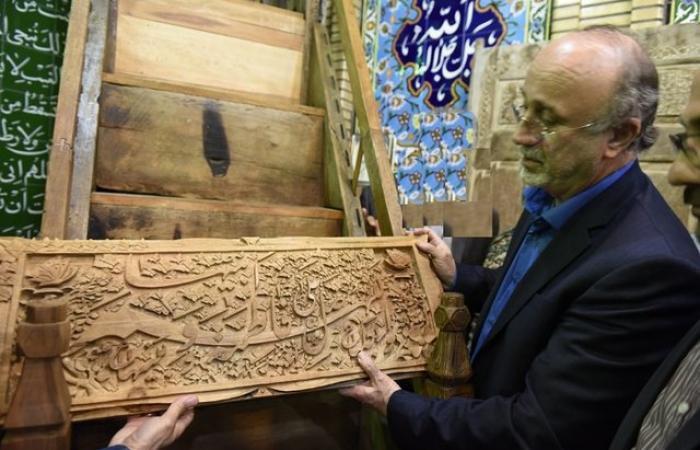