Over 60 Arrested in Connection with Tehran Attacks: Reports 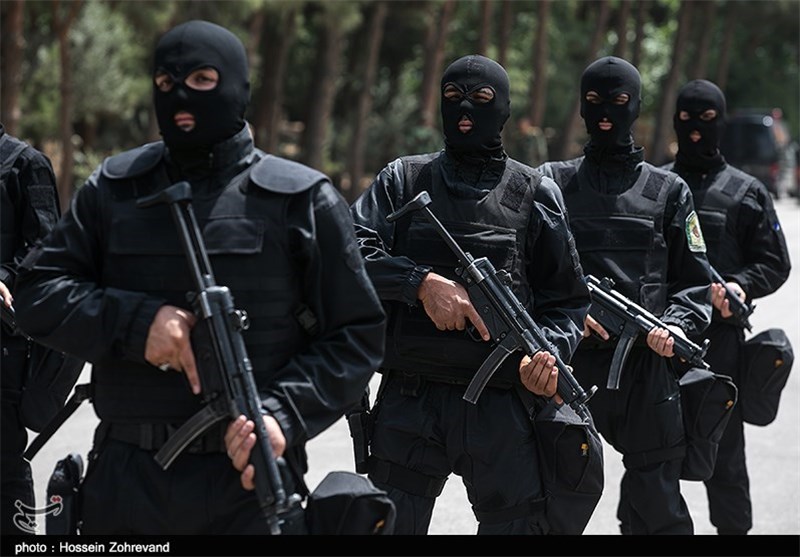 Dozens of suspects have been arrested in connection with Tehran terrorist attacks which were carried out on June 7, according to media reports.

Iran’s intelligence and security forces have stepped up their operations inside and outside the country over the past couple of days, according to a Farsi report by Fars News Agency.

Following the Wednesday’s twin attacks in Tehran, which claimed the lives of 17 and wounded over 45 people, Iranian forces have captured at least 62 suspects and also seized lots of weapons and explosive devices.

In the latest joint operation by the Iranian intelligence and security forces on Saturday morning, members of a terrorist cell were identified and arrested on the outskirts of Tehran, Press TV reported.

Iran’s Police Chief, Brigadier General Hossein Ashtari, cited the “good cooperation” of the Iranian people with police and other security forces as having been conducive to the identification and arrest of the terrorists.

Eight more individuals were also arrested on suspicion of providing backup for the five terrorists who carried out the June 7 attacks in Tehran.

According to Fars, Ahmad Fazelian, a provincial judiciary official, said seven of the individuals were detained in Fardis, Alborz province, and the last one was apprehended in Karaj, the provincial capital, about 50 km west of Tehran.

In separate operations, seven people were detained in Larestan County of the southern Fars province for possible ties to ISIS. A non-Iranian suspect has also been arrested in the southern port city of Mahshahr.

At least 41 ISIS members have been identified and arrested by Iran’s intelligence forces in separate operations in Kermanshah, Kurdistan, West Azerbaijan and Tehran provinces. According to a statement by Iran’s Intelligence Ministry, a large number of documents, and devices used by terrorists, were also confiscated.

Back on Friday, Iran’s Intelligence Minister Mahmoud Alavi said intelligence forces have identified the hideout in which the perpetrators of Tehran twin attacks had convened to plan their terrorist acts. Meanwhile, a number of terrorists were arrested in the hideout.

On Thursday, the Intelligence Ministry released the pictures and first names of perpetrators of the attacks identifying the five gunmen as Qayyoum, Abu Jihad, Ramin, Serias, and Fereydoun, without announcing their surnames.

According to the ministry’s statement, the five attackers were terrorists with criminal backgrounds who were linked to “Wahhabi and Takfiri groups”.