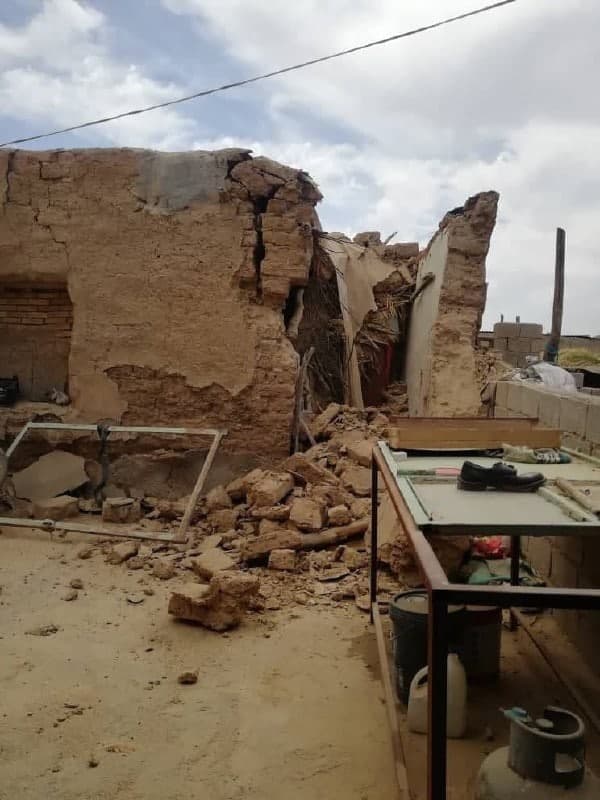 An earthquake measuring 5.9 on the Richter scale has jolted an area close to the city of Bandar Ganaveh in Bushehr province, southern Iran.

According to the National Seismological Centre of the University of Tehran’s Institute of Geophysics, the earthquake hit an area 28km away from the port city of Ganaveh and 91km from the provincial capital, Bushehr, on Sunday at 11:11 a.m. local time.

The epicentre, with a depth of 10km, was determined to be at 29.76 degrees latitude and 50.72 degrees longitude.

The same area has since been hit by over a dozen aftershocks, the biggest of which measured 4.5 on the Richter scale.

Rescue teams have been sent to the quake-hit areas to assess the damages and help the people affected, according to the Red Crescent Society.

Initial reports say at least five people have been wounded, and several houses have been damaged.