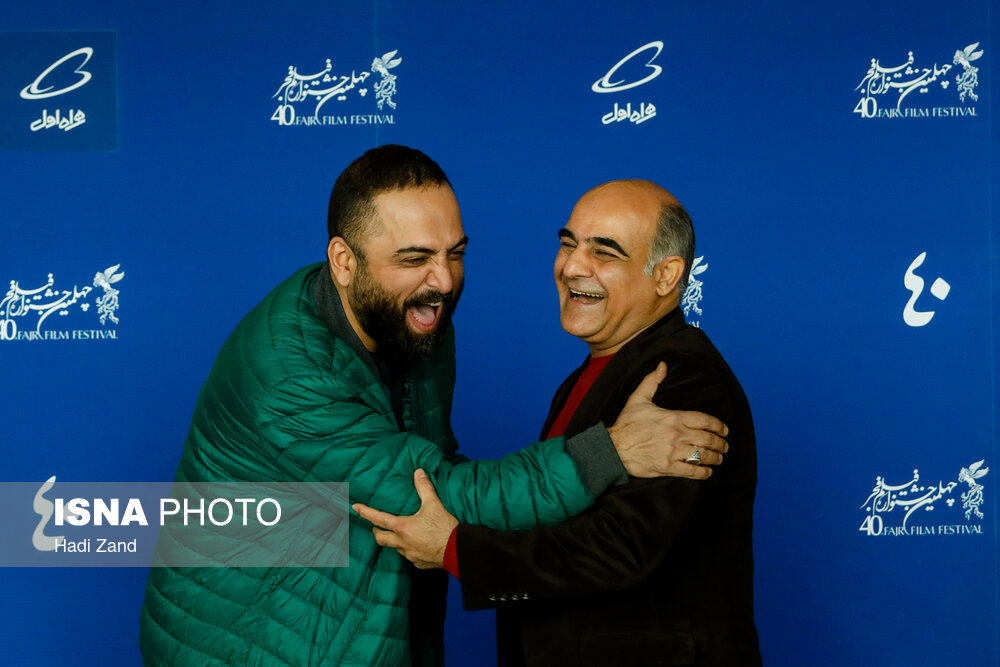 Many critics ranked the romance “Private Meeting” as one of the best films screened until the end of the fourth day.

Parinaz Izadiar’s acting drew a lot of attention, so much so that she was described by many as one of the main candidates to receive Crystal Simorgh Prize for Best Actress.

Shams, the director of the film, said some aspects of the story of “Private Meeting” resemble his life.

“One of my goals is to give victims of child labor new hope for life and to give them a goal. Today, I’m proud that I have come to be a filmmaker from being a victim of child labor,” he said.

“Mahan” is the life story of a theater actor who, after a long time on stage, finally gets to play the main role in a play, but cancer seriously changes the path of his life.

On Wednesday, the film “The Last Snow” directed by Amir Hossein Asgari interested many critics.

“The Last Snow” and “Private Meeting” have been the most widely acclaimed so far. After these two films, “The Loser Man” received the most positive reviews.

The high-profile cinematic event, marking the 43rd anniversary of the victory of Iran’s Islamic Revolution, will run through February 11 and will end with an awards ceremony.