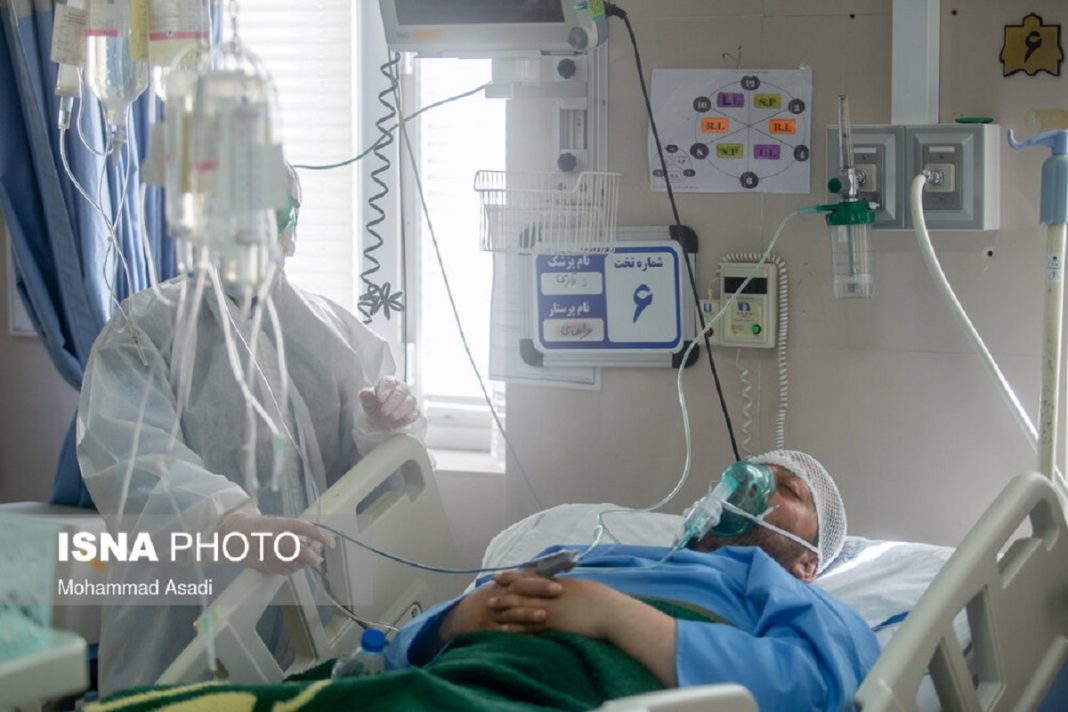 Covid has killed 46 more people in Iran over the past 24 hours. That’s according to Tuesday’s tally released by Iran’s Health Ministry.

Figures also showed that 2,743 more people were infected with the virus. They include 355 hospitalizations.

The number of deaths and infections have decreased compared to the peak of the sixth wave of Covid that was driven by its last variant known as Omicron. This has been attributed to a nationwide vaccination campaign in Iran.

The total number of vaccine doses given to people in the country is 146,792,557. Over 26 million people are triple-vaxxed.

These are the two extremes on a spectrum showing the level of danger from the virus.
The red shows the highest level of risk and blue denotes the lowest level.

However, reports coming from northern Iran, especially Mazandaram Province, say the number of new Covid cases shows a slight upward trend given that the regions have reached capacity in terms of visitors who have rushed to Iran’s north in their millions during the Nowruz holidays.

Before, Nowruz, authorities including President Ebrahim Raisi had urged citizens to observe health protocols to prevent a resurgence of Covid.