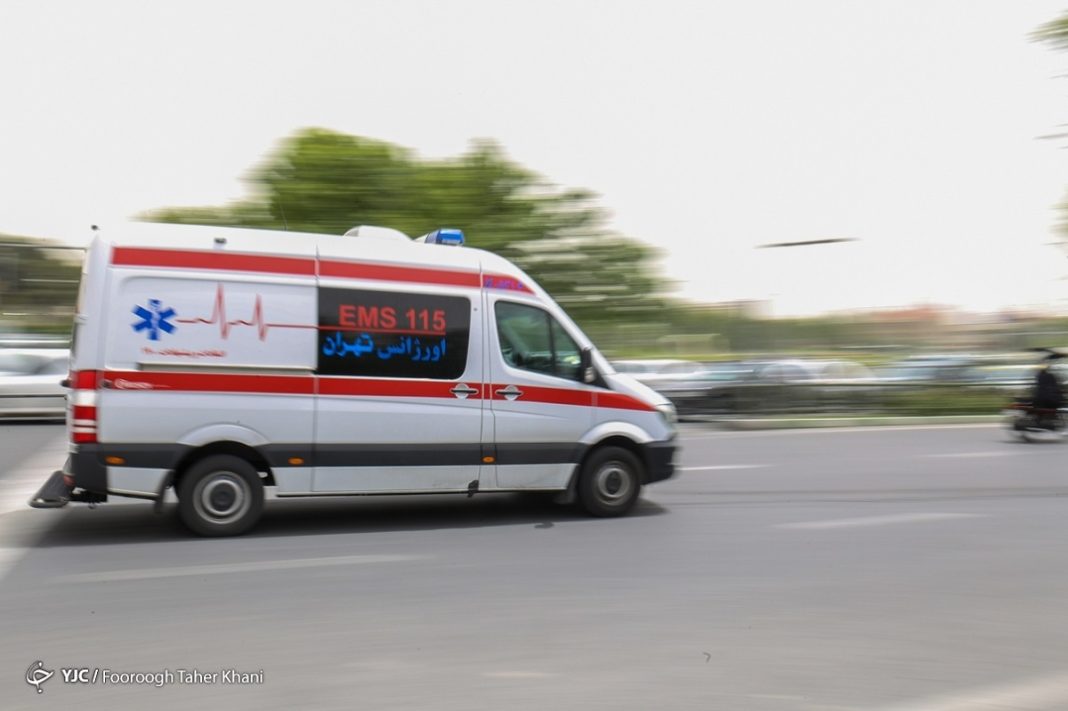 Anoushiravan Mohseni said air pollution also causes 8 million premature deaths each year worldwide. According to the dean of health Engineering Department of Tehran-based Shahid Beheshti University of Medical Sciences, air pollution is the fourth main cause of premature death in the world.

He added that all countries must move toward reducing fossil fuel consumption and developing clean energy infrastructure in order to provide national and global security.

Mohseni described renewable energy as a suitable alternative to fossil fuels. He said the key feature of clean energies such as solar, wind, biomass and nuclear energies is that they do not cause air pollution.

He added that Iran has 300 sunny days a year and the average annual downpour in the country is 250 ml.

The expert noted that albeit these figures are worrying, Iran has the required capacity to take advantage of solar and wind energies.