An earthquake measuring 5.1 on the Richter scale in Iran’s southern city of Khonj has killed four Afghan workers and injured four others.

According to a report by IFP, as a result of the earthquake, which occurred at 6 a.m. local time in Khonj, Fars Province, on Friday, the walls of old buildings crumbled and the local power grid was shut down.

4 Afghan nationals were killed and four other people wounded, according to Iranian officials. 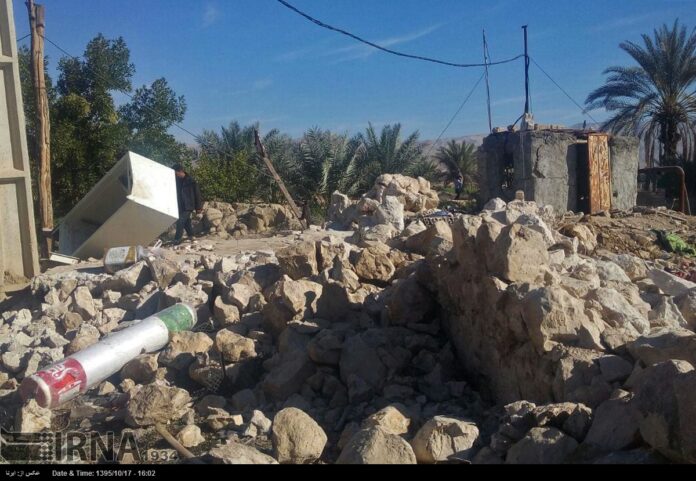 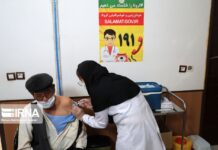