Report: 360 Covid infections, 2 deaths in Iran every hour for past ten days 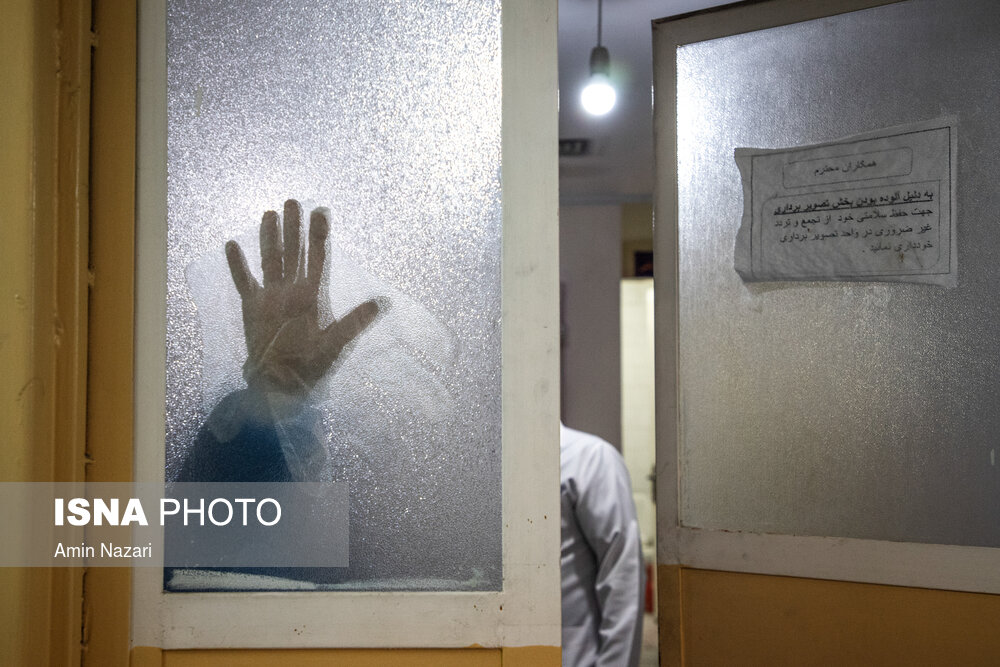 Iran is witnessing a new surge in coronavirus cases with an analysis by the Iranian Students News Agency (ISNA) showing an average 360 people have been infected with the virus and two people have died every hour over the past ten days.

The latest figures, released by the health ministry on Sunday, show there were 9727 new infections and 61 deaths in the past 24 hours.

The figures also show that there are now 1,227 patients in critical condition across the country.

The new surge is triggered by the BA5 sub-variant of Omicron variant of Covid-19, which is so far the fastest spreading variant of the deadly virus.

Iranian officials had earlier removed the mandatory face mask regulations as daily cases and death toll plunged nationwide. But a failure to take timely action to reintroduce the safety measures have hastened the new wave, formerly thought not to hit the country before winter.