“3 Iranian Satellites to Be Put into Orbit; Another One Ready for Launch” 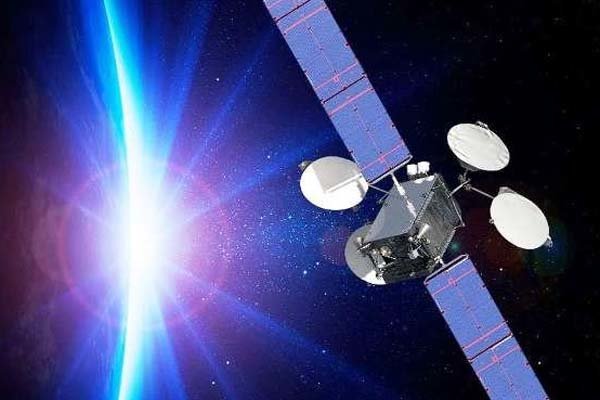 Three Iranian-made satellites are waiting their turn to be put into orbit, and a fourth one is ready for launch, Iran’s ICT minister says.

Iran’s minister of communications and information technology says three domestically developed satellites are waiting their turn to be launched into orbit.

“One satellite is also ready to be launched,” said Mohammad-Javad Azari Jahromi as quoted by the Persian-language Tasnim News Agency.

He thanked students at the Sharif University of Technology for having contributed to the development of the satellites.

“This satellite, which is ready to be put into orbit, is the achievement of local elite,” he noted.

“There is good potential in the country, and we are a leading nation in the field of research in the domain of remote-sensing and telecoms satellites,” the minister further said in a ceremony on Saturday, February 3, marking National Space Technology Day.

Meanwhile, Deputy Head of the Iranian Aerospace Association Farshad Pazouki said Iran is among the top ten countries in the world in terms of space technology.

“February 3 was designated as National Space Technology Day due to the successful launch of the Omid (Hope) satellite, which took us (Iran) into the world’s space club, and this is an honour that not just any country can achieve,” he said.

The Islamic Republic plans to achieve the first place in the region and a leading global position in terms of space sciences and technologies and become a regional hub in this regard.

According to the data released by Iran’s Vice-Presidency for Science and Technology, the country’s scientists have managed to improve Iran’s global ranking in aerospace research papers from 35th in 2005 to 11th in 2015.

The following table shows the country’s rank in terms of citable documents in the world: