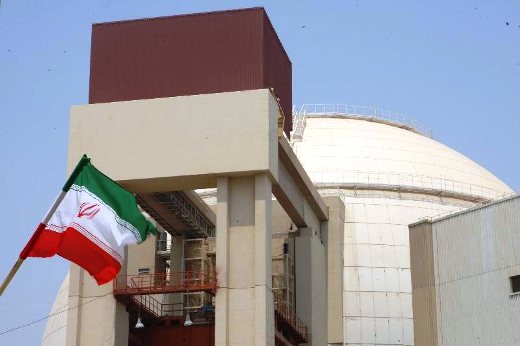 Production of nuclear energy is cheaper than wind and solar energies and is not tied to any specific climatic conditions.

Nuclear scientists have stressed that uranium resources will meet energy needs of humans for 5 million years.

Tasnim News Agency ran a report on December 22 on the advantages of nuclear energy and enrichment, taking a look at the history and prospect of nuclear energy. What appears below is the translation of the report:

The world first learned about nuclear energy on August 6, 1945 when the US dropped an atomic bomb on Hiroshima, Japan. Nuclear energy has multiple functions. The World Nuclear Association (WNA) predicts that in 2015, a nuclear power plant will go up and running in the world every five days, on average.

Uranium sources can meet humans’ energy demands for 5 million years; that’s why the US which possesses one of the world’s largest oil reserves has the maximum number of nuclear power plants. France taps into nuclear energy to supply 80 percent of its electricity. Production of nuclear energy is cheaper than wind and solar energies and is not tied to any specific climatic conditions. Nuclear energy has more advantages.

However, when it comes to the employment of nuclear energy for medical purposes, higher levels of enrichment are needed. To diagnose cardiovascular diseases and treat different types of cancers, brain tumors and the like, nuclear medicine should utilize 20%-enriched uranium.

What are the other functions of 20%-enriched uranium? It helps determine toxic elements in foodstuffs, discover rare [earth] deposits, spot environmental pollutants, improve the quality and quantity of agricultural products, and make desert farming an achievable possibility.

Submarines need the uranium enriched to 45-50 percent as their fuel. A nuclear-run submarine can move underwater for several months without any need to refuel. Currently, only a few countries can tap into commercial-grade uranium, and Iran is trying to break that monopoly.