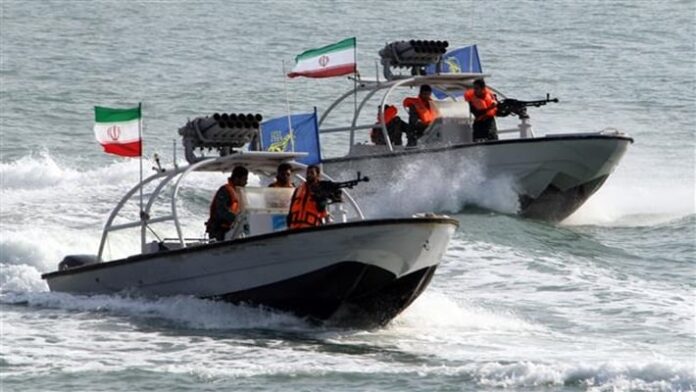 200 IRGC speedboats and Army frigates will take part in a parade of military units in the Persian Gulf on the anniversary of the Holy Defence Week which marks the beginning of Iran-Iraq war.

According to Iranian military sources, two national parades are going to be held across the country on this day.

Iran’s Parliament Speaker Ali Larijani and a group of senior army and IRGC commanders will attend the ceremony in Bandar Abbas in Hormozgan province.

Another parade will be held in Tehran.

The armed forces, while providing security for the country, will convey a message of peace and friendship to the countries of the region, saying that the security of the region depends on the unity of the neighbours and no foreign troops are required in the region.