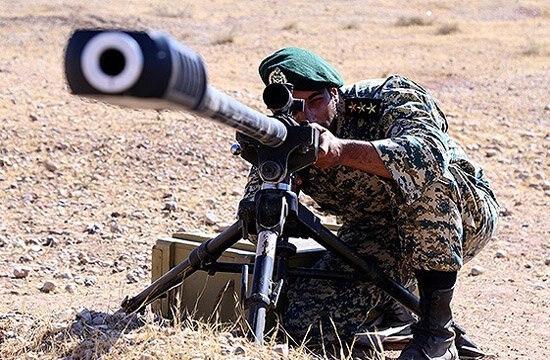 Two Iranian border guards have been killed in a shootout with a terrorist group in the southeast of the country.

The incident happened after Iranian border guards learned that some 20 armed terrorists had advanced towards the Iranian border to strike military units stationed there.

Iranian forces confronted with members of the terrorist grouping with heavy gunfire near the city of Jakigur in Sistan and Baluchestan province.

The terrorists suffered casualties and fled back into Pakistan.

However, two Iranian border guards, Sergeant Major Ahmad Rahmanifard, and Private Ahmad Tavakoli, were gunned down in the firefight.

The border guard chief of Police Force has left for the area heading a delegation to look into the incident. 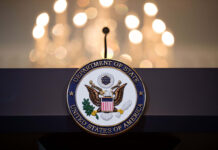