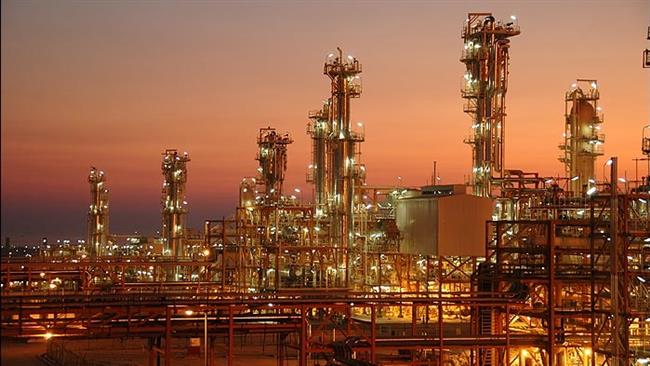 An Iranian energy official has said that 14 domestic consortia have voiced readiness to finance the construction of a pipeline that will transport Iran’s natural gas to Iraq.

A top Iranian energy official says a total of 14 domestic consortia have voiced readiness to finance the construction of a pipeline that will transport natural gas from Iran to its western neighbor, Iraq.

The groups of companies have already received the necessary documents related to investment in the project, and should offer their qualifications by the set deadline, Hamid Reza Araghi, an Iranian deputy oil minister and managing director of the National Iranian Gas Company (NIGC), said on Friday.

He added that the company qualifications will be later reviewed by NIGC, and companies capable of financing up to USD 1.5 billion will be declared eligible.

Araghi further noted that a total of USD 500 million is needed in order to start the project, adding that any interested party holding such a capital will be able to initiate the work and fulfill their obligations within the next two years.

The Iranian energy official pointed out that the investment will be gradually recouped once Iran starts pumping natural gas to Iraq, and upgrades the delivery.

Based on agreements signed between Tehran and Baghdad, seven million cubic meters (mcm) per day of Iran’s natural gas will be delivered to Iraq in the first phase, but the pipeline will finally carry 25 mcm of gas per day to Iraq.

According to NIGC managing director, the infrastructure needed for pumping Iran’s natural gas to Iraq will be ready by late April.

The 270-kilometer pipeline stretches from the village of Charmaleh, located in Iran’s western province of Kermanshah, into the town of Naft Shahr on the border with Iraq.

The pipeline, which is estimated to earn Iran $3.7 billion a year in revenues, will be fed by the massive offshore South Pars gas field in southern Iran.

The South Pars gas field is located in the Persian Gulf on the common border between Iran and Qatar. The field is estimated to contain about 14 trillion cubic meters of gas and 18 billion barrels of condensate.