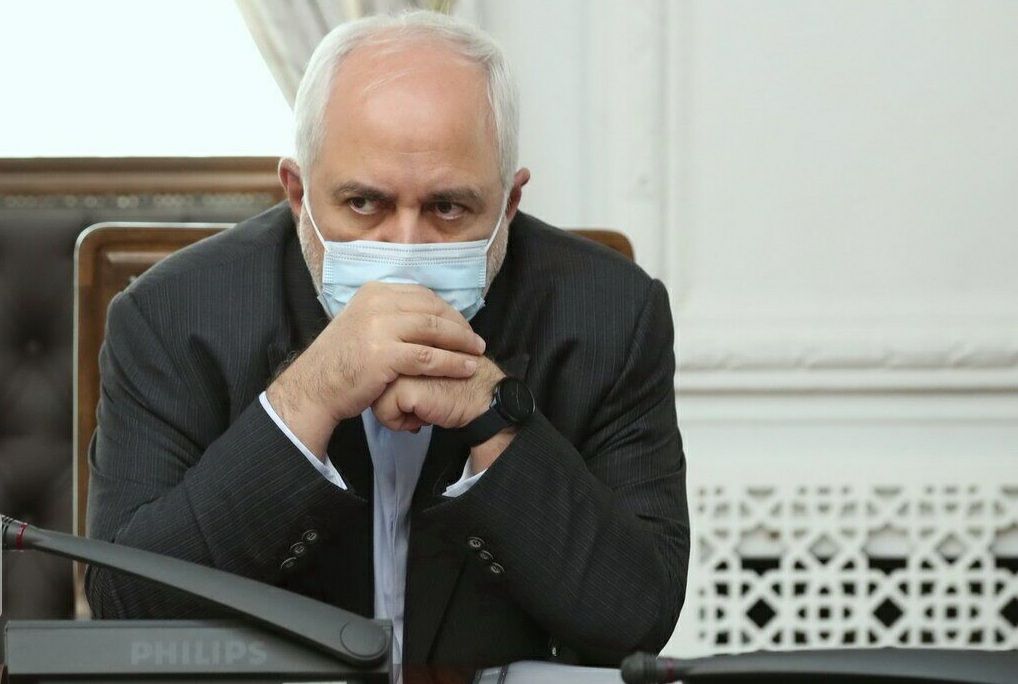 The Iranian foreign minister has lashed out at US President Donald Trump for levelling accusations and threats against Iran.

“Last time, the US ruined our region over WMD fabrications, wasting $7 trillion and causing 58,976 American casualties,” he added.

“Far worse this time. Trump will bear full responsibility for any adventurism on his way out,” he added.

His comments came after Trump warned Tehran in a Twitter post that he would hold “Iran responsible” in the event of a fatal attack on Americans in Iraq.

“Our embassy in Baghdad got hit Sunday by several rockets,” the US president tweeted earlier on Thursday, adding, “Three rockets failed to launch. Guess where they were from: IRAN.”

He then circulated rumors of “additional attacks” against Americans in Iraq, warning Iran to “think it over.”

Trump was pointing to Sunday’s rocket attack on the US embassy in the Iraqi capital, Baghdad. He also attached to his tweet an unauthenticated picture of three rockets.