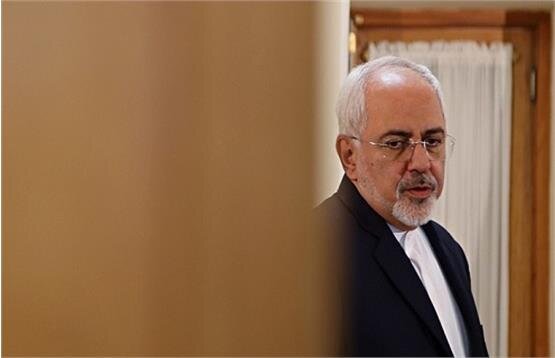 Iranian Foreign Minister Mohammad Javad Zarif says he will definitely not enter the June presidential race, asking hardliners to let him focus on the Vienna talks and the removal of US sanctions.

In a Wednesday post on his Instagram account, Zarif thanked all those who asked him to run in the June presidential elections, but said he has reached the conclusion that his candidacy will not be in the interests of Iran and the Iranian nation.

“I thought it through when I was alone; I took a close look at my own flaws and the difficult and tense conditions inside and outside the country, and I was finally convinced it will not be in the interests of our country and nation considering the excessive concerns expressed in the past eight years, especially since this year’s Nowruz (March 20) at the cost of destroying national solidarity and self-confidence and the people’s trust and hope,” he said.

Zarif at the same time urged people to vote as their refusal to go the ballot boxes “will only result in the victory of the minority”.

He also thanked Ayatollah Seyyed Ali Khamenei for his recent “paternal” criticisms against the top diplomat’s leaked audio file, saying the Leader’s “wise” remarks boosted the people’s national solidarity and calm in society ahead of the “fateful” presidential votes.

Zarif also made it clear that his upcoming trips to European countries have nothing to do with the nuclear talks underway in Vienna, and are just within the framework of his job as the minister of “Foreign Affairs”.

“Dear Dr Araqchi is strongly and smartly leading the negotiations, and I have accompanied him remotely,” he said, urging the hardliners to focus on their own priority, namely taking power inside the country, and let him rid the Iranian nation of the US cruel sanctions now that they are relieved he will not run for president.