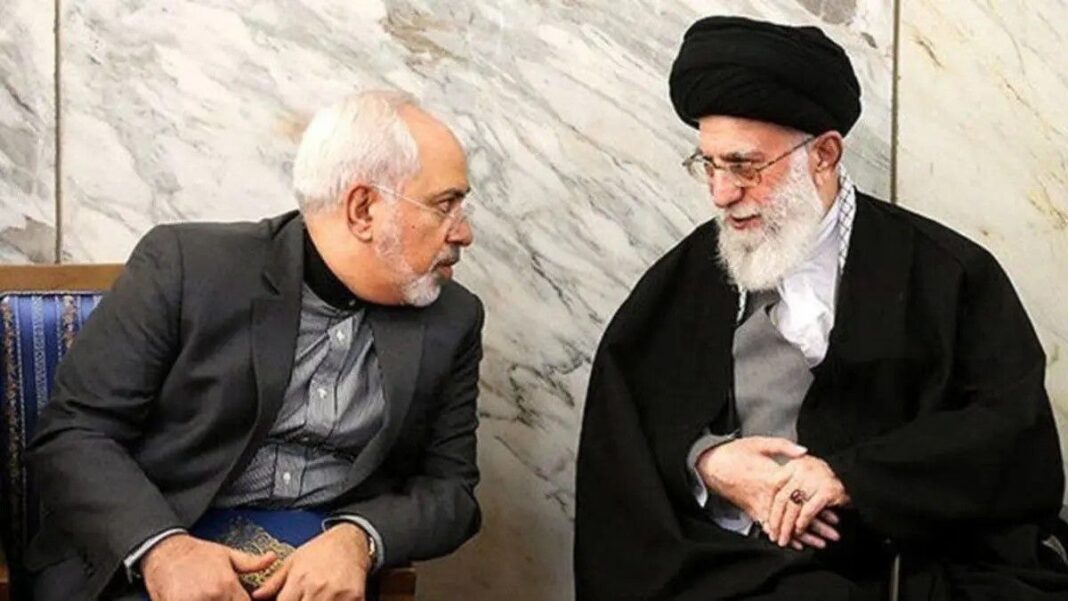 Iran’s Foreign Minister Mohammad Javad Zarif has reacted to comments by Leader of the Islamic Revolution Ayatollah Seyyed Ali Khamenei, who criticized him for his comments in a leaked audio file.

Zarif said on Instagram that the Leader had the final say on “expert issues.”

“As always, the friendly remarks of the Supreme Leader serve as the final word for me and my colleagues, and are the last say on expert discussions,” said the top diplomat.

He said foreign policy should boost national unity and solidarity, and “should be managed and led by the highest levels.”

“Accordingly, following the Leader’s viewpoints and decisions is an undeniable necessity for the foreign policy,” he said.

“I regret that some of [my] personal views, which were expressed merely to share [my] experience in a sincere manner and without any particular intention, were published after being stolen and were utilized selectively and used as a pretext by the ill-wishers of the country and the people and the Revolution to bear animosity and [I regret that this] upset the respected Leader,” Zarif further said.

In a televised address on Sunday, Ayatollah Khamenei Zarif for his “regrettable, surprising, and unfortunate” remarks about the Quds Force of Iran’s Islamic Revolution Guards Corps (IRGC) and its late commander General Qassem Soleimani, which were disclosed in a leaked audio file.

The Leader described the Iranian foreign minister’s remarks as the words of the enemy, and said he made a big mistake by making such comments.

He said a foreign ministry’s job is to execute policies set out by superior bodies and officials.

“Nowhere in the world does the foreign ministry determine foreign policy.”

In a leaked recording, aired last Sunday, Zarif was heard complaining about having little influence over foreign policy compared with the IRGC and General Soleimani’s influence in the foreign policy domain.