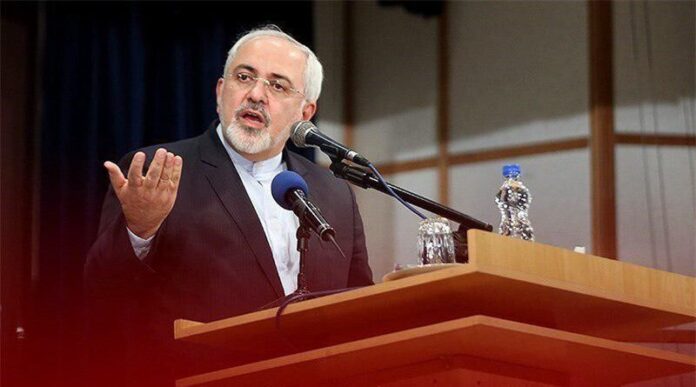 Foreign Minister of Iran Mohammad Javad Zarif says Tehran makes a distinction between the three European parties to the 2015 nuclear deal and the other two members, namely Russia and China.

Speaking to reporters in Tehran on Sunday, Zarif said the Islamic Republic does not hold a similar view of all JCPOA parties, stressing that Russia and China are different from the other ones.

“We have inclusive and strategic relations with Russia and China, who, unlike the Europeans, have expanded relations with Iran in various fields,” Zarif added.

He made it clear that any complaint about lack of commitment to the Joint Comprehensive Plan of Action applies to the three European parties (France, the UK, Germany) and to the European Union, which have failed to take any “important or acceptable step” to save the deal.

Tehran has rowed back on its nuclear commitments twice in compliance with articles 26 and 36 of the 2015 deal, after the EU missed deadlines to ensure Tehran’s interests.

Meanwhile, Iran and France are working on an offer proposed by French President Emmanuel Macron in order to save the nuclear deal.