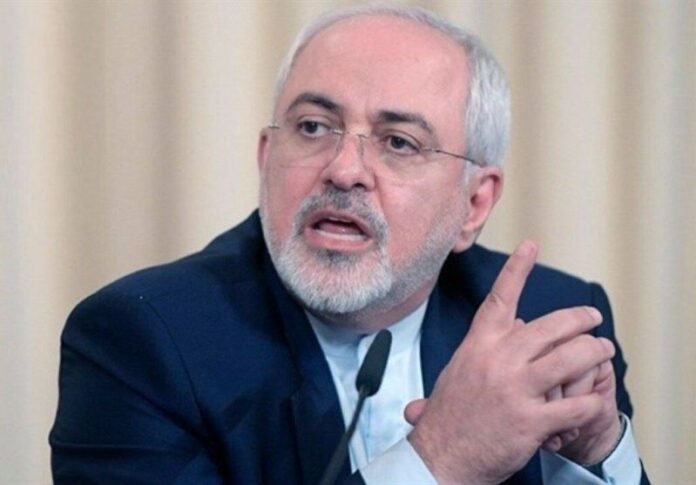 Iranian Foreign Minister Mohammad Javad Zarif has lauded Qatar for its brave struggle against extortion following restoration of ties between four Arab states and Doha after years, calling on the Arab neighbours to take Iran’s offer for a strong region.

“Congratulations to Qatar for the success of its brave resistance to pressure & extortion,” the top Iranian diplomat said in a post on his Twitter account on Tuesday.

“To our other Arab neighbours: Iran is neither an enemy nor threat. Enough scapegoating—especially with your reckless patron on his way out,” Zarif added, referring to the termination of Donald Trump’s tenure as the US president.

“Time to take our offer for a strong region,” Foreign Minister Zarif noted, concluding his message with the hashtag “HOPE”, a regional peace initiative proposed by Iran.

The tweet came after four Arab states that had imposed an embargo against Qatar for three years restored diplomatic relations with Qatar.

Saudi Arabia, the UAE, Bahrain and Egypt cut ties with Qatar in 2017, accusing it of supporting terrorism.

Doha denied the accusation and rejected the conditions for ending the partial blockade, including closing the Doha-based Al Jazeera broadcast network and curbing relations with Iran.