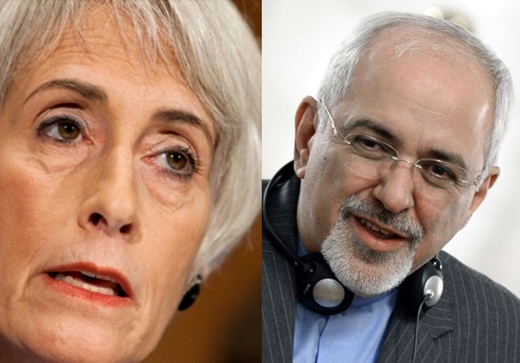 We have openly said that we won't allow anyone to meddle in Iran's internal affairs, Foreign Minister Zarif said.

Comments by former US negotiator Wendy Sherman that the Iranian government seeks to take advantage of the nuclear deal, among other things, in the upcoming legislative elections are “unacceptable” and “a shot at creating internal division in Iran”, Foreign Minister Mohammad Javad Zarif said in an interview with IRNA Monday.

The following is the translation of what else the official news agency quoted the top diplomat as saying in response to the allegations by the former US undersecretary of state:

Since the beginning of the nuclear talks, the Iranian government has repeatedly said that the nuclear negotiations are a national project that should not be linked to political rivalry inside the country. Such doubtful interpretations deal an irreparable blow to this national project.

The Iranian negotiating team has maintained such a national attitude toward the talks all along and has not allowed the other side in the negotiations to meddle in Iran’s internal affairs. Today, all political groupings should remain committed to the national nature of the case and not allow the talks and their results to be used for political ends at home.