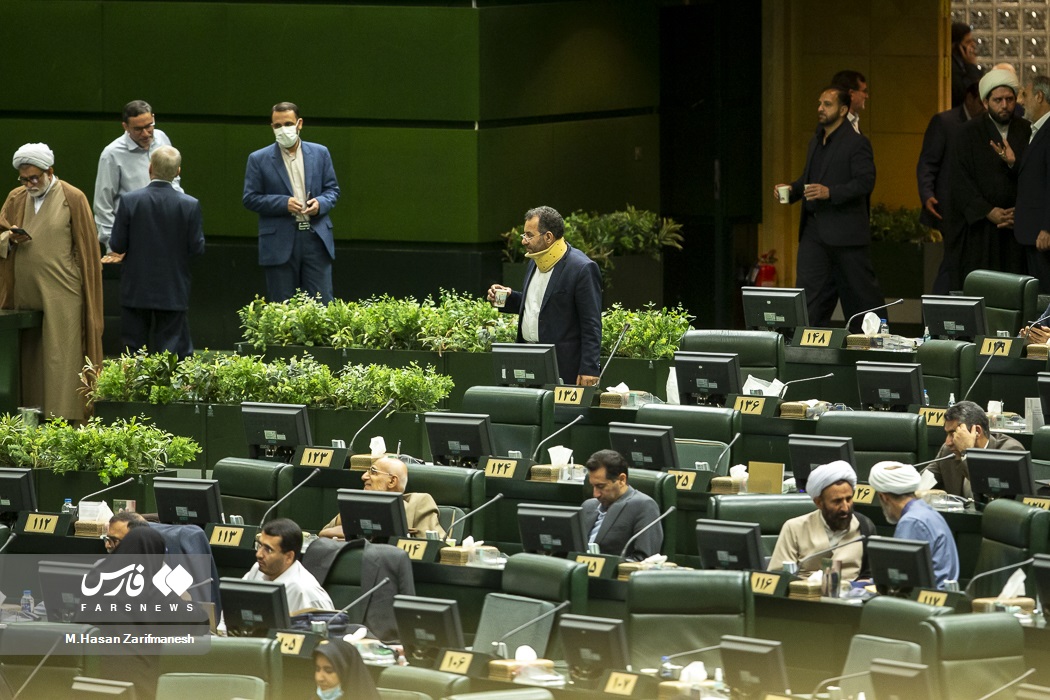 The spokesman for the Presiding Board of the Iranian Parliament says the administration has proposed Mohammad-Hadi Zahedivafa as minister of cooperatives, labor and social welfare.

Seyyed Nezameddin Mousavi said the Presiding Board had received the note from the cabinet on Tuesday and would present it to an open session of the Iranian Parliament at the earliest so that the lawmakers would start reviewing the proposed minister’s qualifications before a confidence vote.

In June, Hojatollah Abdolmaleki resigned from the position of labor minister, saying his resignation paves the way for more cooperation among cabinet members.

“I tried hard to serve the beloved Iranian people honestly during around 300 days of tenure in the ministry and I thank colleagues in the ministry for their sincere cooperation in this period,” he said.