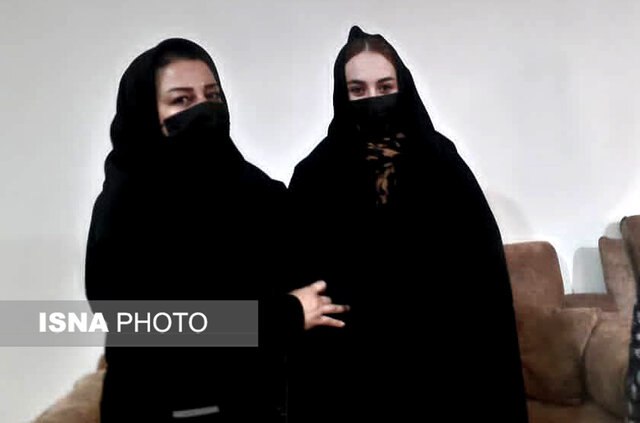 A young Ukrainian woman has recently converted from Christianity to Islam in southwestern Iran, after developing an interest in the holy religion and its dress code.

Lilia, a 20-year-old born to Ukrainian parents, took the Islamic oath at the office of the representative of Leader of the Islamic Revolution Ayatollah Seyyed Ali Khamenei in the southwestern Iranian city of Yasuj, Kohgiluyeh and Boyer-Ahmad Province.

Lilia’s mother-in-law recounted how Lilia got to know his son, Nima, and married him after she found an interest in Islam.

Fariba Khadem told ISNA that Lilia first met Nima in Kiev, where they were studying dentistry.
Lilia then grew enthusiastic about hijab, Islam’s dress code for women. The pair got married at a church based on Ukrainian rules.

The couple later traveled to Iran together with their child.

“Lilia converted to Islam since she viewed Islam as a complete religion and became interested in Islamic traditions,” Khadem said.