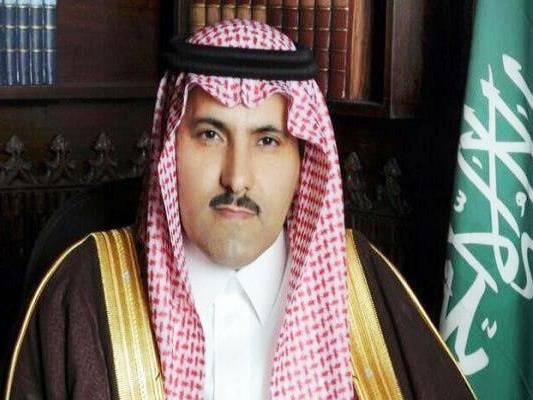 Saudi Arabia’s ambassador to Yemen says some of the leaders of Yemen’s General People Congress Party are now in certain regional capitals including Riyadh, Cairo and Amman for direct contacts with their governments over Yemen’s future.

Mohammed Al-Jaber says the only way to restore peace and security in Yemen is to sideline Ansarullah Movement which has been controlling the capital Sana’a since 2014 following the ouster of former Yemeni President, Abd Rabbuh Mansur Hadi.

In an interview with Alhadath TV on the latest developments in Yemen, Al-Jaber referred to the mediatory role that Qatar is playing among the conflicting sides in Yemen to bring about peace and security in the war-torn country and said “the mediatory role is dangerous and will embroil Qatar into a crisis.”

He also directly addressed the Yemeni nation and said, “The Saudi Arabian Crown Prince Mohammad Bin Salman has announced that Saudi Arabia will not remain indifferent towards Yemenis’ fate because we view them as our own people.”

According to a Farsi report by IRIB News Agency, the ambassador also repeated the accusations levelled against Iran by the Saudi officials and claimed that Tehran has been involved in projects to inflict blow on Arab states and their affiliated entities.

Iran has repeatedly denied such accusations saying based on its main foreign policy principles, it has always been seeking to establish good-faith relations with its regional neighbours.

The Saudi diplomat further noted, “What we see in Yemen is the result of efforts made back in March 2015 when the Houthi fighters backed by Iran began their operation. Since then, the fighters have destroyed Yemen. They have attacked defenceless people as well as non-military facilities across the country.”

Without pointing to the devastating war of Saudi Arabia on Yemen which has razed to ground all civil infrastructure and historical as well as cultural sites of Yemen over the past years, the ambassador also noted Sana’a is a large and important Arab capital with deep cultural roots in history.

Reports say over 13,000 Yemenis including women and children have been killed in Saudi airstrikes since March 2015.

Al-Jaber also claimed Saudi Arabia has stood by the Yemenis in economic, political and humanitarian terms over the past years.

His comments came as the Saudi-led coalition has also imposed an all-out blockade over Yemen, despite its dire need for humanitarian assistance. The UN has described the situation in Yemen as the world’s worst humanitarian crisis.