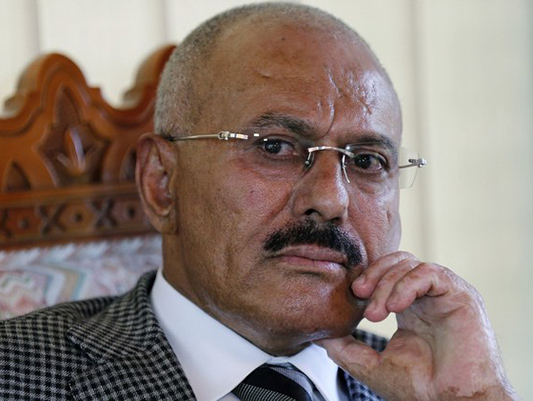 Yemen’s Interior Ministry has confirmed earlier reports of the death of Ali Abdullah Saleh, the former Yemeni president, amid clashes between his loyalists and Houthi Ansarullah movement.

The Lebanese Al-Mayadeen TV quoted the Houthi-controlled interior ministry of Yemen as saying that the ex-president has been killed.

A report by the radio station of the Interior Ministry added that the state TV would soon broadcast footage of Saleh’s dead body, while social media users in Yemen circulated unverified images of a corpse which resembled the ex-president. 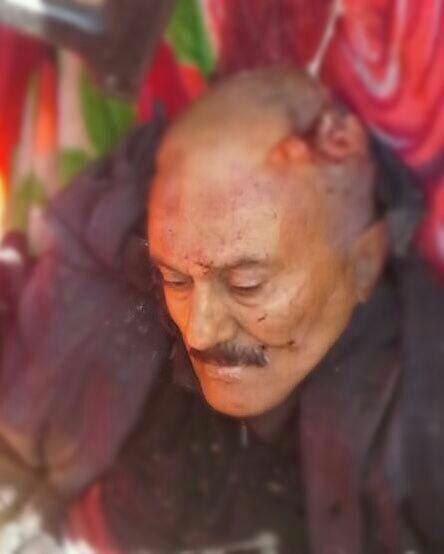 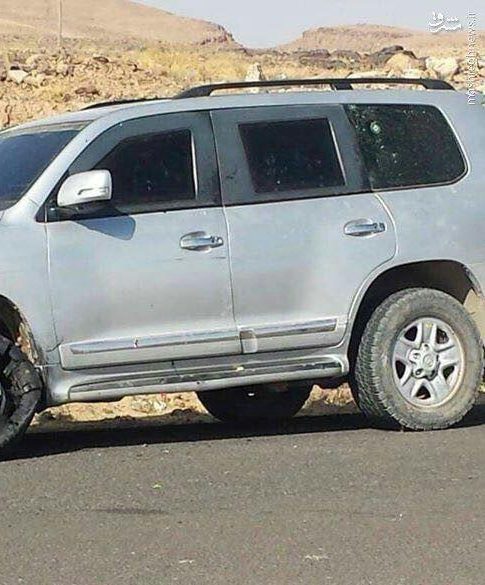 Saleh’s party earlier denied to Reuters that their leader had been killed and said he was continuing to lead forces in their clashes against the Houthis in the capital Sana’a.

His whereabouts are unknown and he has made no public appearances since the reports of his death surfaced.

Saleh’s house in Sana’a was earlier blown up on Monday, and it was reported that he had escaped to Ma’rib.