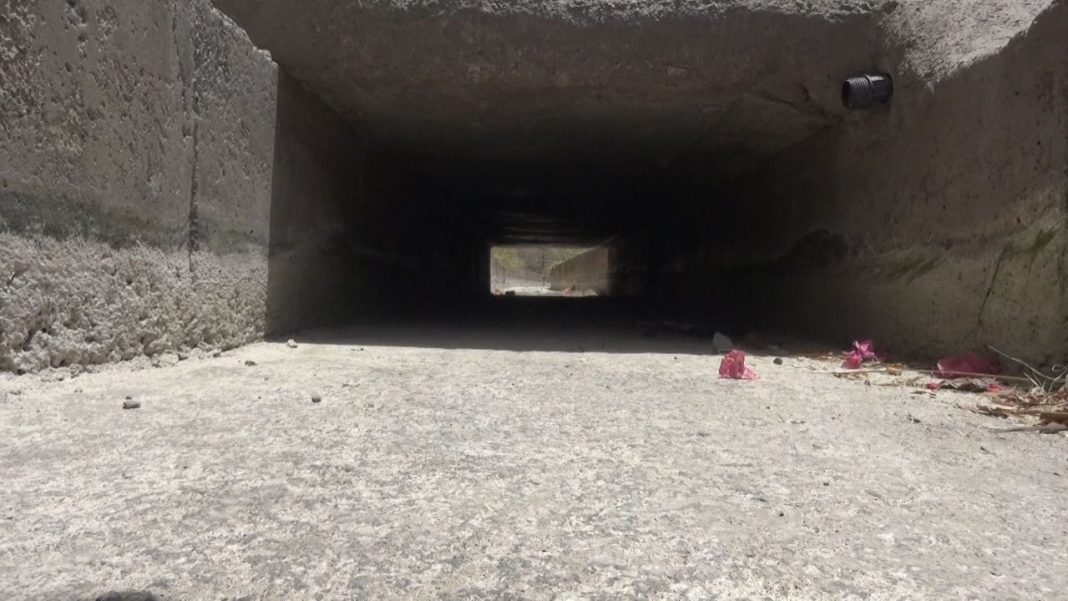 The Ghanbarabad Aqueduct in the Iranian city of Bam has dried up as a result of the construction operation at a park there.

This is the most water-rich aqueduct of the world.

An agricultural department official said that 1000 farmers used the Ghanbarabad Aqueduct with a flow rate of 360 liters per second.

He added that it dried up due to carelessness on part of the contractor who entered the area of the aqueduct and dried it up with heavy machinery and rollers.

The official also said now 6 teams including 40 specialized personnel are dredging the aqueduct so that they can rehabilitate it in as short a time as possible.

He noted that 4,000 hectares of agricultural land are in dire need of irrigation, and that officials hope that the water of the Ghanbarabad Aqueduct will flow again soon.

The governor of Bam also noted that 7 wells of this aqueduct have been blocked and voiced hope that the contractor will be able to restore these wells and the surrounding oases as soon as possible.