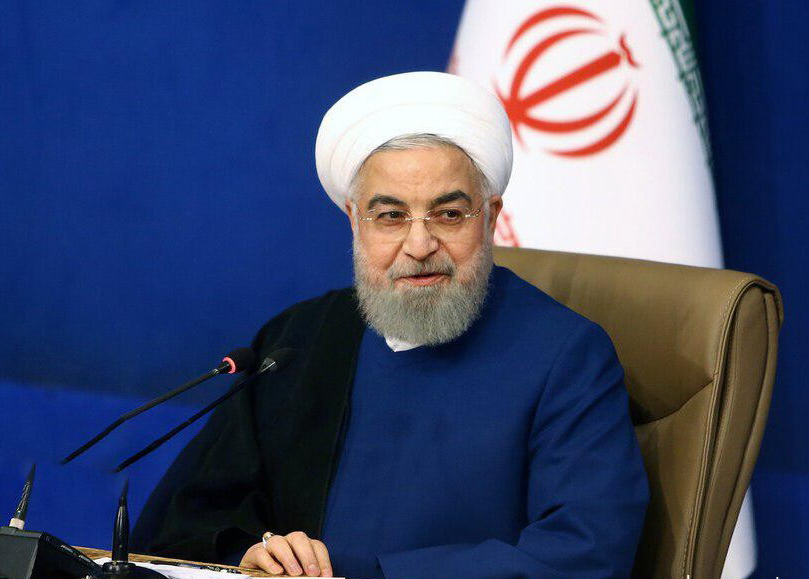 Iranian President Hassan Rouhani says the world powers involved in the ongoing negotiations in Vienna have agreed to remove the anti-Iran sanctions in the oil, banking, shipping, and insurance fields.

“Those involved in the Vienna talks acknowledge that all major sanctions will be removed,” Rouhani said on Thursday.

“The current negotiations are just focused on small details,” he added, referring to the ongoing talks in Vienna between Tehran and the P4+1.

“They have accepted to remove all major sanctions including those related to oil, petrochemical, shipping, insurance, and banking fields as well as the Central Bank,” he added.

The Iranian president said, “It is over now. We have taken the main and big step. The deal on key issues has been reached.”

He at the same time noted that “there are points on which we are negotiating to reach a final deal, but the government has done its job.”